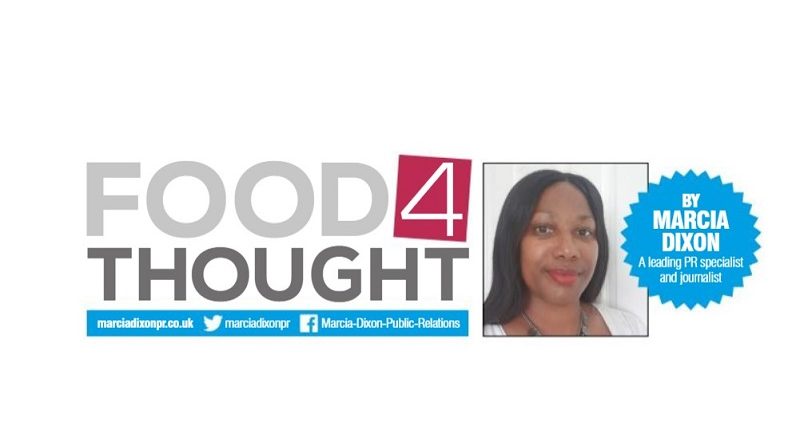 The Black Church is not given enough credit for the important role it plays in inadvertently providing a sanctuary from racism and affirming the value of Black life.

The recent Black Lives Matter protests have brought the issue of racism right to the forefront, as well as inspired discussion about how to address it.

Whilst it’s important for the Black community to push for equality, influence and justice, it’s necessary for us to also take note of the institutions we have, and do what we can to strengthen them and make them even more effective. Our churches are one of those institutions.

Black churches, or churches with a predominantly Black membership and leadership – whether Pentecostal, the Seventh-Day Adventists or the Wesleyan Holiness Church – continue to be a mainstay of Black life.  To some they are our fourth emergency service – often more reliable than official emergency services.

Black churches were started by people, who had immigrated to the UK from the Caribbean in the 1950s and ’60s. The services took place in people’s homes, before graduating to larger premises of rented halls, until church members were able to buy their own buildings.

Black churches, wherever in the country they are based, were built on the prayers, money and work of their faithful members.

Fast-forward to the present day, and Britain’s Black churches are the most influential, most resourced, most established institutions within the Black community. Some of those buildings, bought with members’ donations, are based in prime residential areas and are worth millions. The members of our churches are amongst the most educated within the Black community, and occupy positions of influence across a variety of professions.

One of the greatest qualities about the Black Church is that it is an amazing vehicle for personal transformation. So many people in our community owe their lives, sanity and livelihood to the Church and the message it propagates.

Over the years, I have had the pleasure of meeting and interviewing many individuals whose lives have been totally transformed after hearing the gospel message.

The Church has raised the self-esteem and confidence of so many people in so many ways: to leave bad relationships; to give up criminal behaviour and pursue education; to get a job; to set up a business, to forgive and turn their back on bitterness, and to launch out and set up charities and ministries to help others less fortunate than themselves. The Church also helps people to build resilience, inner strength and faith in a God who can help them do anything.

The self-confidence that the Church inadvertently propagates can help Black people to thrive in spite of racism, if it’s teaching to the heart.

Post-George Floyd, I’d like to see our churches be more active in promoting what they do, but more importantly, I’d like to see them embed themselves more into the community in more meaningful ways. Our churches are needed to not only preach the Gospel, but also to teach our good values, augment personal development, and help individuals build strength and resilience. The Church has the answer to most of the problems our community faces, and it’s time for them to up the ante so that they reach even more people.

We need to talk about difficult issues

If there’s ever a time when Christians need to teach – not preach – teach God’s heart concerning human sexuality, it’s now.

When I was growing up in church, the major concerns of the older folk were (i) single Christians did not have sex outside of marriage; (ii) married Christians did not commit adultery, and (iii) they did not go out with or marry someone who was not a Christian.

Issues surrounding human sexuality have grown since then. Other issues that can be added to the list of concerns are: homosexuality, lesbianism, same-sex marriage, transgenderism, adultery, polygamy, polyandry, incest, rape, gang rape… and everything in between.

These are issues that are discussed in offices, schools, colleges, universities, at social gatherings and in the media.  Black-majority/Pentecostal churches need to also be discussing these issues, because if the leadership don’t want to talk about it, their members definitely are – many have been impacted in some way by these same issues. Just because the Christian approach to human sexuality is counter-cultural doesn’t mean we shouldn’t talk about it.

What it does mean is that we talk about it with care, compassion and sensitivity, always mindful of what the Bible says about this important aspect of life.

One major revelation that came through loud and clear during the recent Black Lives Matter (BLM) protests is that young Christians have a passion for social justice.

Many attended the BLM protests in central London and gatherings of solidarity with the BLM movement in their local areas. Others are continuing the discussion about social and racial justice in online forums and conversations, and asking the question: ‘What can/should the Church do to push the justice agenda forward?’

Churches should be intentional about harnessing the passion of their young people for justice. It is an issue that is frequently mentioned in the writings of some of the Old Testament prophets. And when Jesus launched His ministry, He read from the Book of Isaiah, stating He had been sent to help the poor and oppressed.

We serve a God who is concerned about justice, and who is on the side of those who are oppressed. And if young Christians are stirred to fight for justice, they must be supported in their efforts, because their passion reflects the heart of God.

God wants us to be truthful