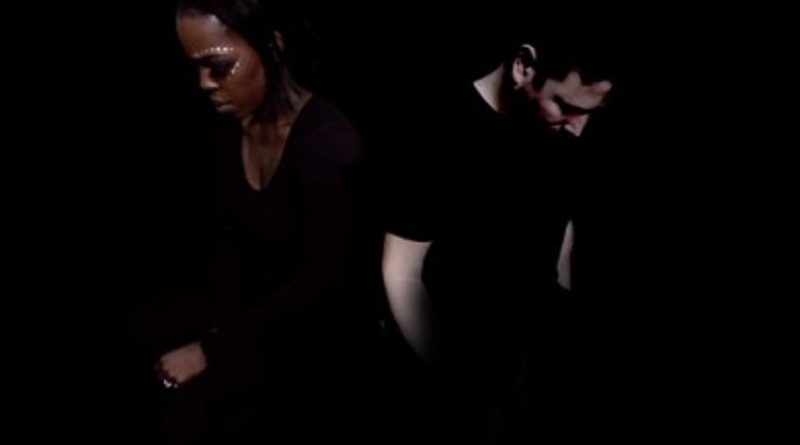 Born amidst a time of deep reflection, Clap and Thunder release their single “The Only Way” this July 10th.

The track is heavily inspired by “Juneteenth”, a day for black people to celebrate their heritage, their ancestors and that, to quote the great poet Lucille Clifton, “Everyday something has tried to kill me but has failed”. Timely and coincidentally released upon the commencement of the Black Lives Matter movement, the track bears great relevance to many conversations being had at the moment and offers its own valuable commentary from the perspective of the band. The essence of the song points to celebration; the celebration of Black heritage, Sheyi explains “We are here. We made it. Our ancestors survived, and we survived, so we must rejoice”.

The video is a beautiful reflection of the track, featuring footage from the recent peaceful protests in London for the Black Lives Matter movement bringing to life the passion of the track and the public expressing the need for change. Speaking on the need for change, Sheyi aptly puts “Needless to say the conversation we are currently having about race has got to continue because: “I knew then and I know now that, when it comes to justice, there is no easy way to get it. You can’t sugarcoat it. You have to take a stand and say: ‘This is not right’.” Claudette Colvin, Civil Rights Activist.”

Speaking on the track and it’s inspiration, Sheyi explains;

We’re just another voice among the many, and so it felt almost feels like the song wrote itself. It was inevitable in hindsight. We were locked down, it’s been a period of reflection and we were given the time to see glaringly obvious injustices surrounding us.”

They are a unique electronic duo. Sheyi brings a rich, smooth, soul voice to the front of their tracks with clear influences from Toni Braxton and Anita Baker, while Matt reaches deep with heavy beat production reminiscent of Depeche Mode and fused with the abrasive clang of Hendrix. Sheyi and Matt met where so many musical unions have been made, at a gig Sheyi was singing at in Soho, London. Matt was impressed with the vocals enough to suggest they try something together. Music being a wonderful unruly thing, when the two got together Clap & Thunder was born and became the unique sum of its parts and influences. Mutual respect brought them together, and mutual respect is at the heart of their song writing. They are two incredibly talented musicians with different skills, varied tastes and each their own story. But they know that when good things come together then nothing can hold them back. This is the result of the collision. Fusion. Respect. Unification. It doesnʼt matter if youʼre a fan of electronic music, soul voices, catchy melodies or abrasive beats. They are creating their own genre for a new audience. Youʼll find a new home with Clap & Thunder. 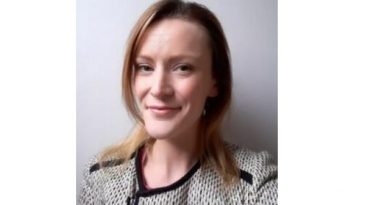 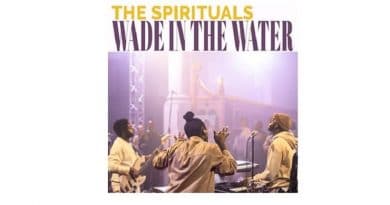