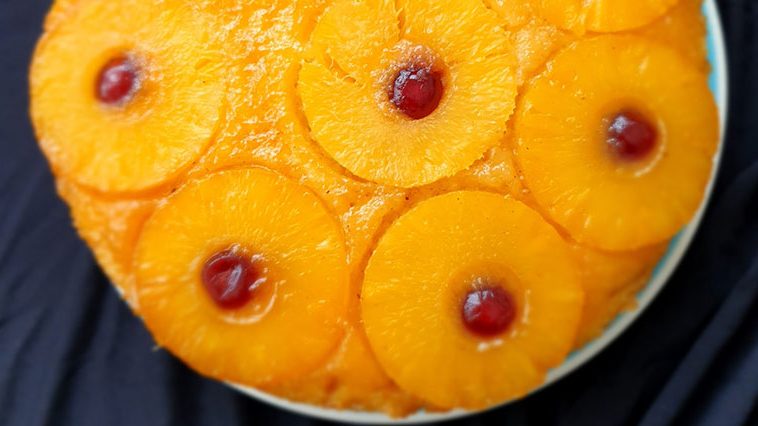 If my memory serves me correctly, I was five years old when I first ‘played mas’ (short for Masquerade). I took part each year in dressing up, and being part of a band that wore some of the most flamboyant, ornate, colourful and sometimes very skimpy but huge ‘n’ heavy costumes you’ll ever set your eyes on.

All for a two-day street party that went by in the blink of an eye after months of preparation.

I absolutely loved everything about it as a kid: drinking iced cold diluted orange juice from a bottle that had been in the freezer all night, so it remained cold for as long as possible, and eating cold fried chicken and mushed up egg sandwiches my mum had made for the long day ahead.

I would dance to soca music and the steel pans with my painted face in my often itchy, uncomfortable outfit, making new friends every year and being stopped by strangers so they could have their picture taken with me for the umpteenth time. The highlight of the day for me, however, was when we got to ‘Judging point’, when no matter how late it was or how tired we were, everybody came alive to show off their dance moves but, more importantly, their costumes, in the hope of winning one of the coveted titles of Carnival King or Queen, Junior King or Queen and Band of the Year.

Both my parents were very much involved in the Notting Hill Carnival for many years, and with them both being born in Trinidad, it was in their blood… After all, Sweet T ‘n’ T is the birthplace of the Carnival!

I’ve been to the carnival in Trinidad and WOW… it is spectacular!!! It’s on a whole different level to the Notting Hill Carnival. You definitely have to look between your fingers at some of the costumes worn there. Gulp!!!

My dad was in the Mangrove Mas Camp, and my Mum (and later I) played with Ebony Mas Camp. Although they weren’t a couple at the time, they did get on well but, when it came to talking about whose Camp was better…, let’s just say they didn’t get on quite so well at those times. LOL!

A combination that works very well together at all times – whether in a drink, a scented candle and of course in a cake – is pineapple and coconut! So, for this issue, my recipe is Pineapple and Coconut Upside Down Cake.

Using one half of a 10”-deep Victoria sandwich cake tin, arrange the pineapple slices, put one cherry in the holes of each of the pineapple rings, then spoon over some golden syrup and cinnamon and set aside until needed.

Mix margarine and sugar in a mixer until light and fluffy.

Add the four eggs slowly to the above mixture, while the mixer is on.

When the eggs are incorporated fully, add the flour and cinnamon, and mix in thoroughly.

Add the set aside juice (from the sliced pineapple), along with the 4 tbsp of desiccated coconut, and mix in thoroughly. Then pour the mixture over the pineapple, cherries and golden syrup you arranged earlier in the cake tin.

Place the cake into your preheated oven, and cook for 45 minutes.

Your cake is ready when firm to touch and golden brown in colour.

Leave to cool for 10 minutes before turning out onto a serving plate.

Cut into portions and serve with hot custard. Can be stored in an airtight container for up to three days.