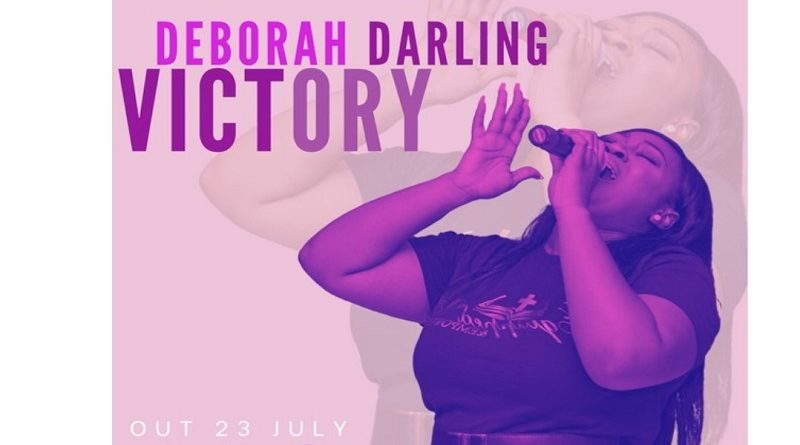 With Christianity at the centre of Deborah-Darlings core values, this is a song that brings both her faith and personality into musical form.

AGMMA award winning worship leader Deborah-Darling, is best known for her passionate and energetic live performances and deep spirit filled worship. Her fans connect with her energy, passion and loving nature through her music.

With two successful releases under her belt, she is gearing up for the release of her third single and first up-tempo track titled “VICTORY”.  Deborah-Darling’s powerful mezzo soprano voice soars over the strong guitar laced “Victory”. With pounding bass lines and alternative pop/rock drumming, “VICTORY” showcases a different musical style and sound to her previous singles. Emphatically declaring Christ’s finished work on the cross in the song, Deborah-Darling’s prayer is that faith will rise up in every person who listens to “VICTORY”.

“VICTORY” is an anthem for the universal body of Christ and in this season of heightened racial tensions amidst a global health pandemic, Deborah-Darling is passionate about the church uniting to declare “VICTORY”.

Produced by her husband Fernando Coeriel for ‘His Banner Group’, “VICTORY” is available on iTunes, Google Play, Spotify, Apple Music and Amazon from 23rd July, 2020.