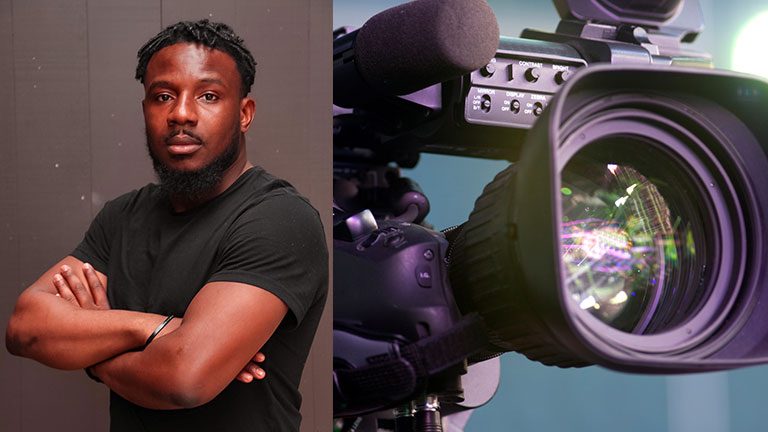 The growth of social media has given creatives a platform to share their artistry and productions. One man taking advantage of this is Emmanuel Lawal, 28 a member of RCCG Victory Assembly in Sidcup.

His six-part drama, Hidden Secrets, is currently being broadcast on YouTube, and has to date received thousands of views.

Hidden Secrets tells the story of a seemingly happy church-going family, but as the story unfolds, issues of infidelity, domestic violence and alcoholism come to the fore, as well as issues like jealously and illegitimacy.

Emmanuel, who plays the lead character, also wrote the script and produced the series. He said “Hidden Secrets is inspired by my own real-life story. After a year of working on the project with my church youth group (from Victory Assembly), Laurelle Jones (director and producer) reached out to me with the suggestion that we collaborate and turn what was once a play into a web series.”

The cast was found after putting a call out on social media, and filming for the series took just six days. Emmanuel is pleased with the public response to the series.

There are several key themes that Emmanuel is keen for Hidden Secrets to convey. He stated: “Hidden Secrets covers a wide sphere of themes over a short space of time. The three key messages we’d like our audience to take away are: firstly, there’s more to any situation or story than meets the eye. Secondly, you have to love yourself before you can love others – sometimes we live life pouring into others from an empty cup, and thirdly, no matter what you’re going through, there’s someone out there going through worse.

“The response and support from the public have honestly been amazing! Within 24 hours of Episode One going live, we had close to 600 views, and the main response has been that people can’t wait to see more. It’s often been mentioned that they love the dynamics between the characters, and are shocked at the use of improvisational dialogue throughout the whole series.”

He’s now thinking of doing another series. “Yes, definitely! Considering how the first season ends, the viewers would call for my head if there weren’t at least a second season. In terms of time frames, it all depends on collating the correct funding, but the plan is not to wait too long to get the second season out there, and maybe a third, fourth… you never know!” 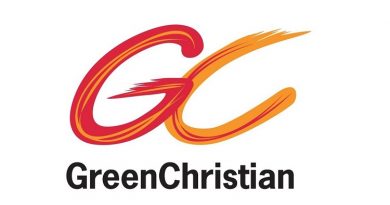 Bishop warns “we are Earthing Hell.”

UK charity releases £194,000 worth of PPE kits for religious and charity Key Workers