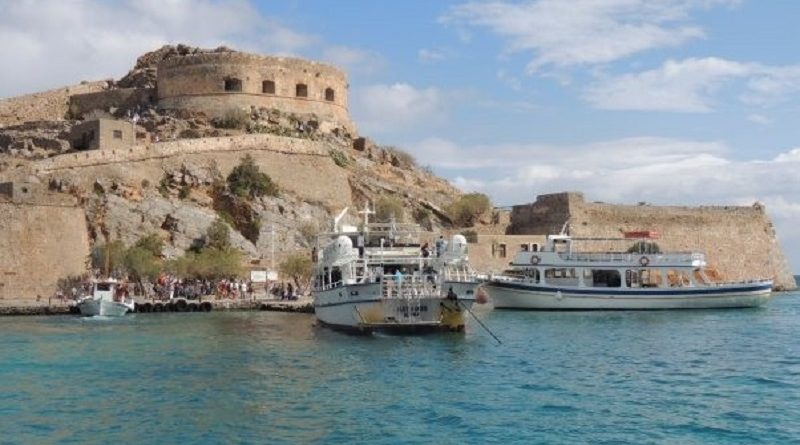 The island of Spinalonga, off the north-east coast of Crete, housed Europe’s last leprosy colony until 1957 and was the setting for Victoria’s debut novel The Island.

Victoria has supported The Leprosy Mission’s work, including encouraging its supporters to undertake a fundraising trek in Crete as well paying a visit to Spingalonga.

Victoria, who has a holiday home in Crete, previously told The Leprosy Mission: “When I first went to Spinalonga I had no idea leprosy existed in the 20th century at all.

“I thought it had been wiped out hundreds of years ago. My research led me to discover there is still a lot of leprosy in the world today.”

Victoria came to understand that leprosy need not remain a 21st century disease. Prejudice surrounding the disease still sees people hide the early symptoms. Tragically this all too often leads to life-long disability as well as being outcast by family and community.

“The Leprosy Mission is doing invaluable work to relieve the suffering of people affected by leprosy today.”

“The Island is an engaging novel that captures the imaginations of men and women, young and old. Although set in the 1930s, it perfectly portrays the fear and devastating consequences that continue to surround leprosy today.

“I haven’t yet spoken to anyone who has read The Island that doesn’t talk about the emotional rollercoaster ride they had taken as they immersed themselves in understanding what it means to be diagnosed with leprosy.

“Following its publication in 2005, our team were approached, almost daily, by someone inspired to help defeat leprosy having read The Island.

“We are truly grateful to Victoria for her in-depth research and for bringing to life the stigma and attitudes surrounding leprosy.”