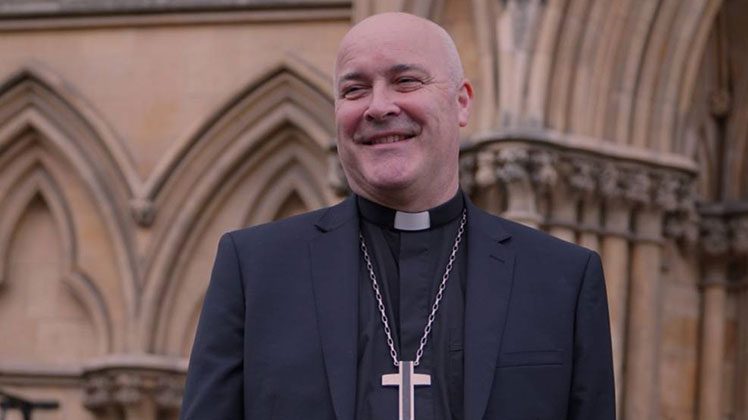 The new Archbishop of York, Stephen Cottrell, has publicly stated that Jesus was a Black Man.

Speaking in the Sunday Times, Archbishop Cottrell stated: “Jesus was a Black Man and He was born into a persecuted group in an occupied country.”

He added that Jesus would have not only stood alongside and celebrated Black Lives Matter, but that He would have also joined in the protests.

Stephen Cottrell, who was ordained online (on Zoom), took over from the Rt Rev John Sentamu, the first Black man to be appointed Archbishop of York. One of Archbishop Cottrell’s aims is to help increase the number of Black leaders with the Anglican Church. He said: “The leadership of the Church of England is still too White, and I hope under my watch we’ll see further changes on that.”

One thought on “Jesus was Black”