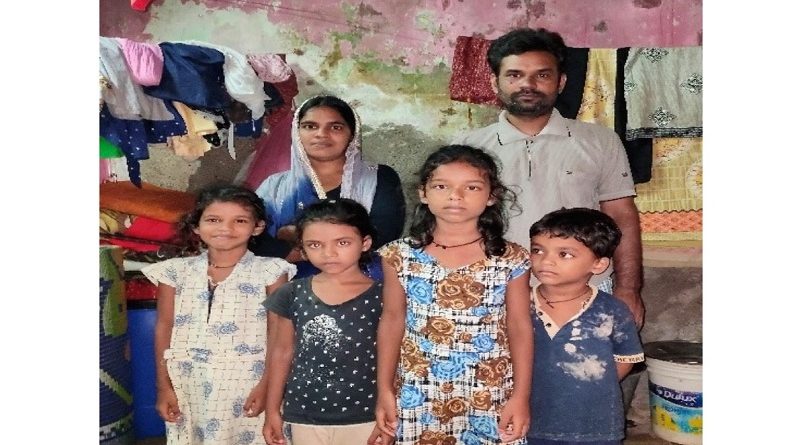 *Vinod and *Priya came to Patripul from their village in Bihar eight years ago, when *Parvati was a tiny baby, and their oldest, *Meera, was just two.

There was little for them in Bihar, and like so many others, they hoped to earn a better living in the metropolitan areas around Mumbai. Vinod worked as an auto-rickshaw driver, and Priya looked after the children, with two more babies coming in the next three years.

However, as a Dalit family, from the lowest caste in India’s ancient caste system, the odds were stacked against them. Social exclusion, and economic and structural discrimination, work together to prevent Dalits from bettering themselves.

When Global Care’s partners, the GCare Foundation, came into the family’s lives, the oldest daughter, Meera, was working as a cleaner in the public toilets, at the age of nine, to supplement the family income. Cleaning toilets has long been seen as an acceptable job for Dalits. Both the older girls were out of school, and the third daughter, *Mishka, was ill with a heart problem

the family could not afford to treat, and attended school just two days a week.

First our partners paid for the treatment Mishka needed at a hospital in Mumbai. Then they encouraged Vinod and Priya to make the long-term investment in education for their children, rather than taking the short-term gain of a child’s wage for a menial task.

As a result, all four children are now in government schools, aged 10, 8, 7 and 5, with extra support from lessons at the GCare Centre.

When the coronavirus pandemic struck, and lockdown was announced, Vinod could no longer work as a rickshaw driver. Suddenly they had no income at all. It was terrifying. How could they live?

Twice they planned to walk home to Bihar, a journey of 1700km. The first time, a food parcel from Global Care arrived as they were planning the journey. After the food ran out, they actually began the long trek home, but turned back as it was clear that Mishka, with her heart condition, and little *Ansh, could not cope with such a journey.

Without the help of Global Care, via the GCare Foundation, there is a high chance that some or all of the children would have starved to death. The family have benefitted from four separate deliveries of food over the course of Mumbai’s extended lockdown.

“Thank you”, they say. In a society which demeans and despises them, and places no value on their lives, you have shown them they are precious.  *Names changed to protect identity

You can sign up for the Slum Supper Challenge at www.globalcare.org/slum-supper-challenge/ 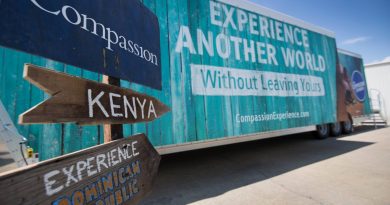