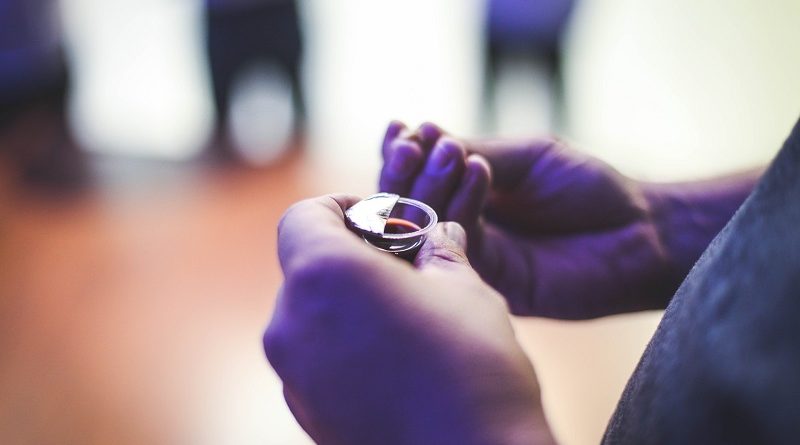 “Would you like your steak well done, medium, or rare?”

For many, a rare steak is a favorite dish, reserved for special occasions or relished after a long week at work. Yet the inclusion in Acts 15:29 of “abstain from . . . blood and what has been strangled”—among a list of forbidden practices for Gentile believers—may give some pause. The passage raises a host of historical, hermeneutical, and moral questions. Are these prohibitions permanent for all Christians? If the prohibition is permanent, how do we reconcile it with Romans 14, where Paul tells his readers not to judge one another by what they eat? These are questions that deserve careful consideration.

In order to make sense of this command, we need to look at the passage in context, which requires understanding the events of the Jerusalem Council and the lengths the apostles went to protect and build up the young church.

Acts 15 details the proceedings of this first great church council, the Jerusalem Council. The impetus for the meeting was a fierce disagreement concerning the validity of the Gentile Christians’ salvation. Of course, the fact that Gentiles could become Christians had been established much earlier (Acts 10). But a significant question remained: on what basis should Gentiles be included in the believing community? Did they need to convert to Judaism and observe certain Old Testament laws, such as circumcision, in order to be included as full members in the church?

This debate reached a boiling point in the church of Antioch after certain teachers from Judea began teaching that circumcision was necessary for salvation (Acts 15:1). Recognizing the question’s far-reaching soteriological implications, Paul, Barnabas, and a group of church leaders agreed to convene a meeting to resolve the issue. The theological stakes were high. While circumcision was the presenting issue, the question before the council was, fundamentally, what must a person do to be saved? If circumcision was necessary, then the news of salvation by faith alone through grace alone would be invalidated, and some form of works-righteousness would be necessary to be made right with God.

Thankfully, the apostles and elders resisted the pressure to impose Jewish legalism on the Gentile believers. In a series of speeches, Peter, Paul, Barnabas, and James reaffirmed that salvation is wholly by God’s grace through faith alone, soundly rejecting human works as a saving requirement. All in attendance agreed: Gentiles turning to God shouldn’t be burdened by requirements to keep the Old Testament law.

Practices for the Fellowship of Jews and Gentiles

With the major doctrinal issue resolved, James turned his attention to practical matters of fellowship. Aware that Gentiles might use their newfound freedom in ways that offended Jewish sensibilities, James proposed a way to ensure that cultural differences wouldn’t become a source of division within the church. His proposal was simple: Gentile believers should “abstain from four things (Acts 15:20–21):

The first two items in this list are straightforward. In order not to offend their Jewish brothers, Gentile believers should abstain from the “things polluted by idols”—in other words, “from what has been sacrificed to idols” (Acts 15:29). This likely refers to participation in pagan temple feasts or eating food that had been sacrificed to an idol. Although idols aren’t real gods, someone from a Jewish background could be offended by even a remote association with pagan practices. Therefore, it’s better to avoid the association altogether. Paul addresses this question in more detail in 1 Corinthians 8. There, Paul says he would rather never eat meat again than cause a fellow believer to fall into sin (1 Cor. 8:13).

Abstaining from sexual immorality is part of the moral law . . . applicable for all believers for all time.

The second item in the list—abstaining from sexual immorality—is part of the moral law, and Gentile Christians are enjoined to follow a sexual ethic in line with God’s design for sexuality and marriage. This prohibition likely has a cultic religious dimension in mind, as pagan worship often involved temple prostitution. But while this command has a cultural dimension (thus warranting inclusion in James’s list), it’s also part of the moral standard applicable for all believers for all time (Rom. 13:13; 1 Cor. 5:11; 10:8; Rev. 21:8).

What’s Behind the Blood?

What about the third and fourth items on James’s list? These requests—abstaining from what’s been strangled and from blood—may seem odd to most modern ears. An awareness of the historical context, though, helps explain why these prohibitions were included in a conversation about Jew-Gentile fellowship.

The Jewish concern for rightly handling blood originates in Genesis 9:4–6. There God first allowed Noah and his descendants to eat animal flesh, while still forbidding them to eat blood, highlighting the fact that the animal’s blood is its life. This same teaching was later codified for Israel in Leviticus 17:10–16, where God explicitly prohibited the eating of blood. The reason for this command is given in Leviticus 17:11: “For the life of the flesh is in the blood and I have given it for you on the altar to make atonement for your souls, for it is the blood that makes atonement by the life.”

Two important truths are communicated here. First, blood is sacred because it represents life. As Allen Ross explains, “When blood is shed, life is relinquished.” Second, within the sacrificial system, the life-blood is the means by which atonement is made for the one bringing the sacrifice. Based on this reasoning, one can see why animal blood was a fitting (albeit imperfect) type of the final sacrifice, whose blood alone actually takes away sins (Heb. 9:22; 10:4; 1 John 1:7). For these reasons, the Israelites weren’t to devalue blood by human consumption.

James’s request that the Gentile Christians refrain from eating blood should be understood as a matter of preserving fellowship between Christians of differing cultures.

With this historical context in mind, James’s request that the Gentile Christians refrain from eating blood should be understood as a matter of preserving fellowship between Christians of differing cultures. By following the council’s guidance, the early church exhibited discretion and forbearance—traits necessary for deep, authentic fellowship to flourish in diverse, multi-ethnic congregations. Because Moses “has had in every city those who proclaim him” (Acts 15:21), Jews around the ancient world would’ve struggled if Gentiles flaunted their liberty without regard for these particular Jewish sensitivities. Living in a diverse community was challenging enough already; there was no need to antagonize a brother or sister unnecessarily.

We can learn at least two things from the Jerusalem Council. First, on matters pertaining to the gospel, there is no room for compromise. The apostles and elders were firm and swift in their denunciation of those who sought to add works to the gospel. Salvation is by faith alone through grace alone; human effort is excluded.

Later, Paul seems to soften his approach to nonessential issues such as food . . . saying they should be left to each person’s conscience (Rom. 14–15).

Second, grace should be extended for differences that aren’t central to the gospel. The council demonstrated great wisdom in forging agreement on cultural issues that could’ve wrecked the church’s unity. Later, Paul seems to soften his approach to nonessential issues such as food and the observation of days, saying they should be left to each person’s conscience (Rom. 14–15). But in these early days, it was incumbent on Gentile believers to abstain from certain practices for the sake of Jewish Christians. By adhering to the council’s advice, a basis for joyful unity rooted in the gospel was established (Acts 15:31).

Thankfully, ordering a rare steak is unlikely to cause division in the Christian church today. As our congregations continue to deal with essential and tertiary issues within our midst, however, we should follow the example of the Jerusalem Council first and foremost by loving God and preferring our neighbor above ourselves. 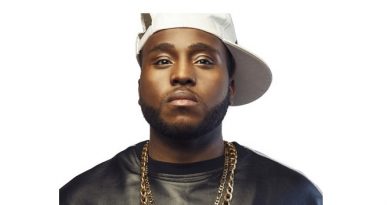 Will we have a summer holiday?