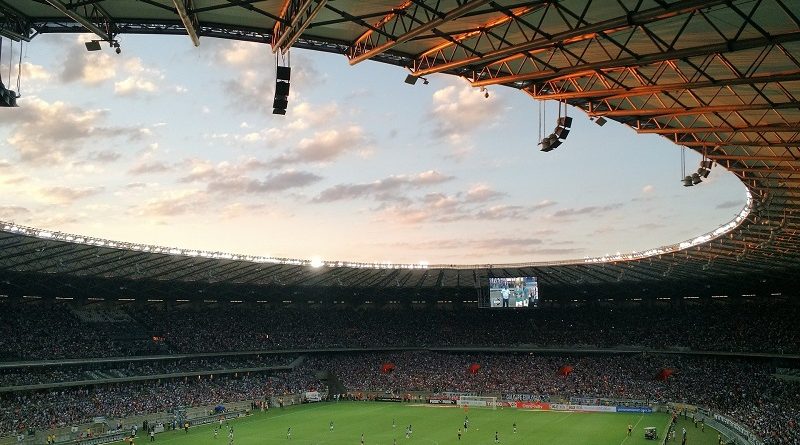 The Home Secretary, Priti Patel has renewed her call for social media companies to rid their platforms of racism after hearing about the real life impacts on footballers who are targeted with racist abuse both on and off the pitch.

During a visit to Wembley Stadium today (29 July) ahead of the FA Cup Final on Saturday, she gave her full support to the ongoing work of the Football Association (FA) and charity Kick it Out who are tackling racism in football.

She met with CEO of the FA Mark Bullingham, Chair of Kick It Out Sanjay Bhandari and Chair of the FA’s inclusion advisory board Paul Elliott CBE. She also joined a roundtable discussion with the Chair of Crystal Palace FC Steve Parish, Sky Sports Presenter Jessica Creighton and Aston Villa player Tyrone Mings, amongst others to talk about how racism can be tackled in football and diversity promoted within football governance.

During the roundtable it was felt that abuse was becoming less of an issue during matches, due to the technology available to clubs to better police fan behaviour, however it was now more of an issue online.

“We will unite and come together to call out hate and people who hide behind computer screens peddling disgusting racism.

“I have listened and heard about the impact racist abuse and online hate CRIMES can have on players from the Premier League and grassroots football.

“Hate crimes are unacceptable and we want to see social media companies act much faster to remove the racist content festering on their platforms.”

Speaking at Wembley, the Home Secretary said everyone has a role to play in calling out racism and other forms of hatred. She also said that she was working hard to improve diversity wherever possible, including as part of the recruitment of 20,000 new police officers.

Sanjay Bhandari, Chair of Kick It Out said:

“Social media is a magnet for racism because anonymity acts as a shelter for trolls. We all need to Take A Stand against hate and to evict the trolls. They need to see that hate online has consequences in the real world.

“We look forward to working with the Home Secretary and the government to better protect players, fans and participants from online hate. We call on the social media companies to play their part.”

Paul Elliot, Chair of the FA’s Inclusion Advisory Board said:

“It was a pleasure to welcome the Home Secretary to Wembley Stadium and she was very supportive of the work we are doing to ensure football in England is both diverse and inclusive, including the development of the Football Leadership Diversity Code.

“We remain deeply committed to removing all forms of discrimination from across the game, whether that’s on the pitch, in the stands, online or elsewhere. It’s crucial that key stakeholders across football and government work together, along with social media companies, to take positive action in tackling discrimination. It’s great to see the government firmly committed to supporting us in making meaningful change and bringing forward its important legislation on hate crime across social media.”

The Home Secretary reaffirmed her commitment to tackling this by bringing forward world leading legislation which will place a duty of care on social media firms to protect their users from hate crime on their platforms. An independent regulator will have the power to issue penalties against companies that do not fulfil this duty. 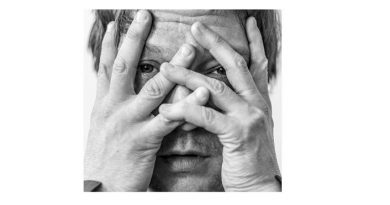 Spring clean your body – not just your house! by Joy Roxborough