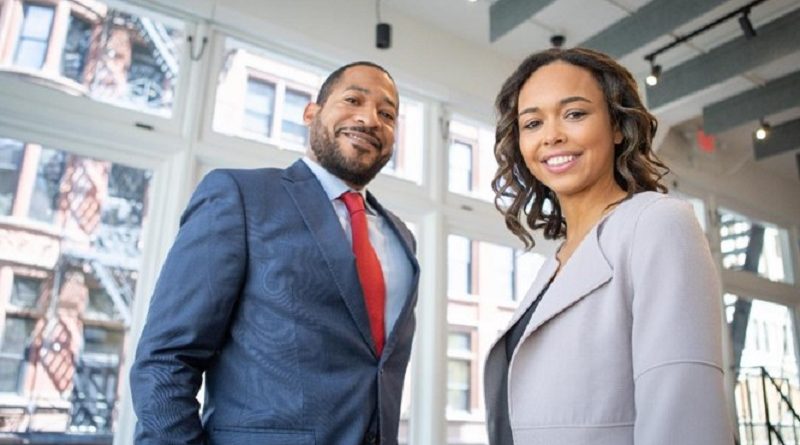 We are looking for community spirited people who want to make a real difference by ensuring that more people affected by the Windrush issue can receive the help and support they need, especially during these uncertain times.

What is the Windrush issue?

The Windrush issue came to prominence in 2018, it affected long-term residents who could not prove their lawful rights to live and work in the UK. Since then, it has been heavily reported how members of the ‘Windrush generation’ have lost out on jobs, healthcare, housing and other services because they were unable to prove their legal status in the UK, and in some cases had wrongfully faced deportation / detention. As a result, the Home Office is committed to addressing the issue and compensating people affected for the harm caused.

This is a short-term, voluntary role – approximately 8 weeks. Training and support will be provided and all expenses will be covered up to £800 per person.

Ambassadors will help to promote the Windrush Scheme and the Windrush Compensation Scheme to communities most likely to be affected by this issue which will include: people of Caribbean, Indian, Pakistani, Ghanaian, Bangladeshi and Nigerian origin.

These schemes have been put in place to provide support to affected individuals, to help them to get documentation to prove their immigration status and receive compensation for the impact on their lives.

A Windrush Community Ambassador will be expected to have:

The role will involve:

We will support you throughout the campaign:

To monitor the progress of activity, we would like: 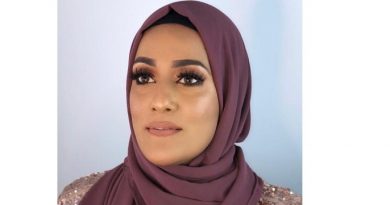 How my battle with colourism inspired me to start my business