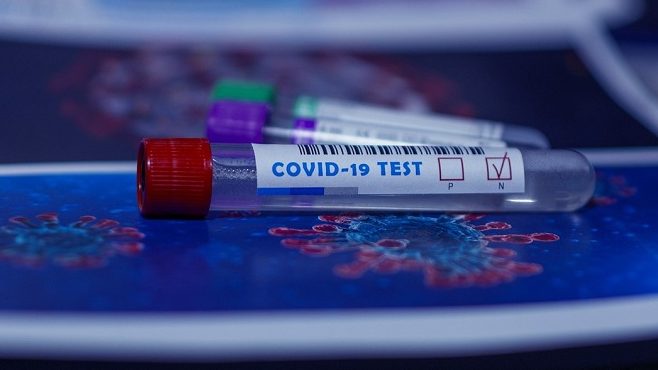 The second report from the country’s largest study on Coronavirus rates of infection has been published, showing further decline in COVID-19 in late June and early July. The study involved 150,000 volunteers tested across England between 19 June and 8 July.

The research, which examines levels of infection in the general population in England, has been published by Imperial College London and will undergo peer review before a final report is published. The findings show the virus continued to decline across the country even when some restrictions had been lifted. Despite people having more interaction with people outside their households and non-essential shops reopening, the virus continued to halve every 8 to 9 days during this period.

This demonstrates the positive impact of infection control measures in care homes and hospitals. With increased testing for patients, residents and staff, more contact tracing, and improved isolation of positive cases, we have been able to limit the spread of the virus among health and social care settings while wider restrictions were eased.

“This research highlights how, thanks to everyone’s efforts and sacrifice, alongside targeted measures to counter the spread of this virus in health and care settings, we were able to keep rates of infection low as some restrictions were lifted.

“However, we must not be complacent. I urge everyone to get a test if you have symptoms, self-isolate and provide your contacts to NHS Test and Trace so we can continue to keep the virus at bay and get back to normal.”

Today’s report provides an insight into who was infected with the virus between 19 June and 8 July, comparing geography, age, sex, ethnicity, key worker status and symptoms.

It shows rates of infection fell even further to just under 8 positive cases per 10,000 people between 19 June and 8 July, when some lockdown restrictions had eased. Out of the 159,199 swab tests carried out in those two weeks, 123 were positive.

This second report builds upon the first which looked at infection during May and showed there were on average 13 positive cases for every 10,000 people during national lockdown.

The key findings from the second report include:

“Through our community testing programme, we’re beginning to build a more informed picture of COVID-19 across England. This surveillance programme is showing us the prevalence of infection between different demographics, age groups and ethnicities as well as giving us insight into how easing lockdown restrictions are affecting the infection rate.”

“The second report from this hugely significant study has underlined the importance of random, at home testing to determine the prevalence of Covid-19 throughout England as we go through the different stages of this pandemic. Ipsos MORI is incredibly grateful to all those members of the public who agreed to take part in the study.”

The Real-time Assessment of Community Transmission (REACT-1) programme is the largest, most significant piece of research looking at how the virus is spreading across the country.

The study was commissioned by DHSC and carried out by a world-class team of scientists, clinicians and researchers at Imperial College London, Imperial College Healthcare NHS Trust and Ipsos MORI.

In the second part of the programme (REACT-2), a number of different fingerpick antibody tests that provide a result within 15 minutes have been assessed for their accuracy and ease of use at home. These tests look for evidence that someone has been infected with Coronavirus in the past. One test has since been rolled out to 100,000 people to identify the levels of antibodies against the virus that causes Covid-19 in the general public and a report is expected this month.