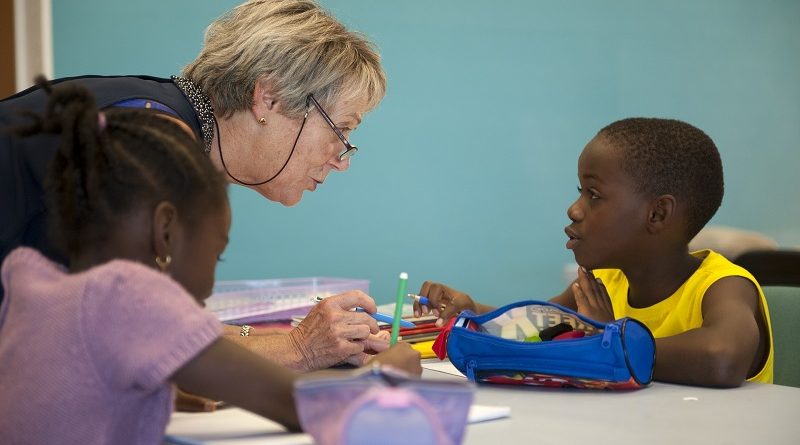 Returning to school during the summer term delighted many children, according to a new survey by StarLine and Mumsnet – but some parents are still feeling anxious, particularly those whose children will be sitting GCSEs in the summer of 2021.

74% of all respondents were confident that their child’s school is on top of things when it comes to the safety and educational challenges presented by COVID. Confidence peaks among parents of children in Reception at 83%, but is lowest among parents of children who were in Year 10 – those who will be sitting GCSEs next summer – among whom confidence plummets to 56%, with 42% saying they are worried that their child’s school isn’t on top of things. As OFQUAL publishes its consultation response indicating only small changes to the 2021 exams, a huge 81% of parents whose children will sit GCSEs or A Levels and other exams next summer are worried about the impact school closures and COVID-19 have had on their child’s potential achievement.

Among parents whose children have not yet returned to school at all, 75% say that supporting their child’s home learning has been stressful. Slightly over half (54%) say schools provided high-quality home learning materials, and 51% say the school provided good personal support such as phone calls home and individual emails.

Among parents whose child was offered the opportunity to spend some time in school before the summer holidays, 23% say they did not take up the offer. The top reasons included:

Mumsnet founder and CEO Justine Roberts said: ‘The final third of this academic year has been astonishingly stressful for students, teachers and parents alike. It’s great to see that parents are largely confident in schools’ plans for coping with these strange new circumstances, and that most children who had some sort of a return to school were happy to go back. It’s clear, though, that parents of pupils who face public exams next summer are wary and anxious about what will happen, given that so much teaching time has been irrevocably lost. These students, and their parents, will be watching carefully to see how the government and the exam boards approach next year’s qualifications.’

Hamid Patel, CEO of Star Academies added: ‘It’s very encouraging to know that respondents appreciate schools’ work to keep their children safe. The sector will continue to work closely with government to build parents’ confidence in readiness for the full opening of schools to all children in September.’ 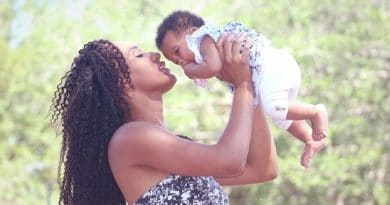 Post-Pregnancy: The Importance of Prioritising Self-Care 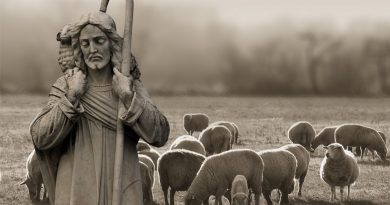 Why Did Jesus Command Others to Be Silent About Him?

Government announcement: ‘£16 million for food charities to provide meals for those in need’