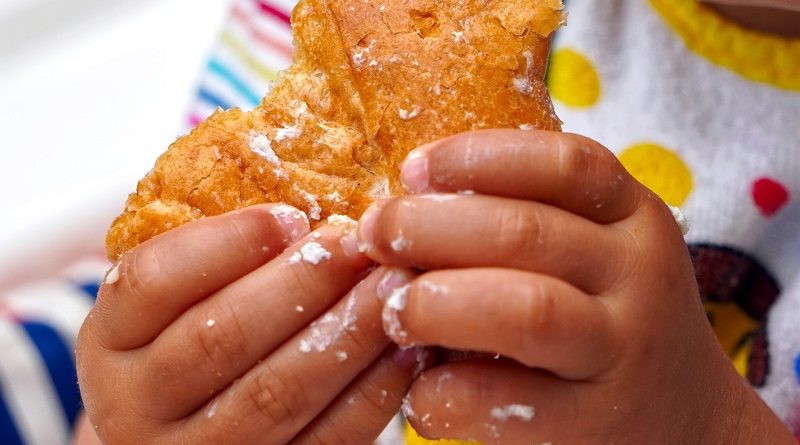 Recent headlines highlight how obesity in adults and children is continuing to spiral out of control. According to data from the National Statistics publication of National Child Measurement Programme, 40.3% of UK children in year 6 are obese.

This led experts at Chewsgum.com to compare three of the leading UK fast-food chains (KFC, McDonald’s, and Burger King) to see which meals are the most calorific for children.

Chewsy collected the data by analysing the nutritional information provided by each fast-food chain on their website and averaging the sugar, salt, calorie, and fat intake per main meal option, as well as sides and drinks where provided.

With a variety of meals, sides, and drink options to choose from, McDonald’s knocks KFC off the top with a calorie average per ‘Happy Meal’ of 381.71 KCALs.

Burger King, however, has the lowest average calories for all main meals considered, as their children’s meal average is only 269.08 KCALs per serving.

McDonald’s has, not only the highest calorific average but also the highest fat content, with 13 grams of fat per serving.

Coming in second, is none-other than KFC’s Colonel Sanders himself at 11.43 grams of fat per serving, only 1.57 grams lower than its rival, McDonald’s.

Finally, Burger King shows the lowest grams of fat per serving (9.83). Across all the three chosen fast-food chains Burger King is the lowest for all four content averages (calories, fat, sugars, and salt).

Chewsy found that out of the three selected fast-food chains, KFC exceeds (20.3 grams) the daily sugar intake of children between the ages of 4 and 6 (19 grams) by 6.8%. KFC also comes close to exceeding the daily intake for children between 7 and 10 (24 grams).

McDonald’s has an average of 4 teaspoons of sugar in their ‘Happy Meals’. They nearly hit the daily sugar intake for children between the ages of 4 to 6 by serving 17.39 grams of sugar on average in each meal.

Out of the three fast-food chains Burger King serves almost half of KFC’s sugar average. Burger King stands at 10.92 grams of sugar, 9.38 grams less than KFC and nearly half the number of teaspoons compared to McDonald’s.

Not only is KFC holding the title for the highest sugar content, but they also hold the highest salt average (1.37 grams). KFC’s average meal constitutes 45.7% and 27.4% of the daily average of salt for 4 to 6-years olds (3 grams) and 7 to 10-year olds (5 grams), respectively.

Following closely behind, McDonald’s stands at 1.29 grams of salt per serving, 0.08 grams lower than KFC.

Again, remaining the lowest of the three fast-food chains is Burger King, with an average of 1 gram of salt per meal serving.

**NOTE: Further data regarding childrens daily calorie average in comparison to the chosen food chains can be found in the excel sheet attachment. 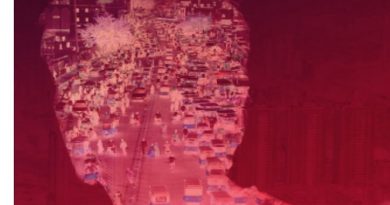