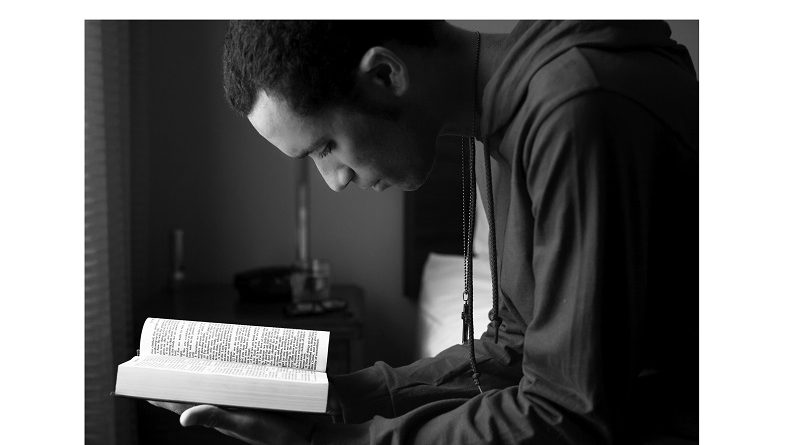 One of the questions I often get about theological retrieval is where to start. Lots of people see the value of reading ancient texts, but are unsure where to dive in. So I thought it might be useful to identify five classic texts from the church fathers that (1) are significant theologically and historically, (2) are relatively easy to read and understand, and (3) in some cases tend to get neglected.

Any list like this is bound to be somewhat arbitrary and omit important works, so take this with a grain of salt. But these works at least give a diversity of topics and a good cross-sampling of both East and West, some earlier and later.

This one is a no-brainer. It’s such a profound book spiritually, theologically, psychologically, and literarily. It has also been massively influential over Western thought. I suspect most readers will also find it personal and relatable—a very human book. So if people haven’t already read the Confessions, I think this is a great place to start.

If you are looking for a good translation, F. J. Sheed’s older one captures something of the stately feel of Augustine’s Latin. I tend to use R. S. Pine-Coffin’s more often, which is, for me, a bit more accessible. Sarah Ruden’s newer translation is also excellent, as Trevin Wax attests.

2. Athanasius, On the Incarnation

This is an important work that’s also highly accessible (you could get through it in one sitting, probably). It is famous for its defense of the deity of Christ, but it also draws you into larger issues; for instance, concerning the meaning of the atonement and the nature of Christ’s humanity.

There’s an excellent edition in the Popular Patristics series with a foreword by C. S. Lewis (“The Reading of Old Books”) that is itself worth the price of the book.

3. Irenaeus, On the Apostolic Preaching

This is Irenaeus’s lesser-known and more catechetical work (“catechetical” meaning used for formal teaching, often in preparation for baptism). Irenaeus was the 2nd-century Greek theologian who lived in what is today called France. He is famous for his Against Heresies and for his emphasis on a recapitulatory understanding of the atonement. He gets into recapitulation a bit in On the Apostolic Preaching, but it’s also a broader work that gives you a sense of how Irenaeus works with Scripture, and how he understands the gospel as a whole. It’s also briefer and more accessible.

There is a great version in the Popular Patristics series.

4. John of Damascus, An Exact Exposition on the Orthodox Faith

John is sometimes called the “final father,” as he lived in the seventh century in the East. He drew from a variety of earlier Eastern theologians, especially Gregory of Nazianzus (whom he called “The Theologian”), and this work is a summative collection of the work of earlier fathers. As a result, reading John introduces you to the Eastern tradition as a whole, which is often neglected by evangelicals. Once again, this is a relatively brief and readable book.

I can’t speak for the translation of this edition (I use one from part of a series), but it’s probably the cheapest you’ll find!

5. Gregory the Great, The Book of Pastoral Rule

John Calvin had profound respect for Gregory. He called him a “godly man” and thought of him as the last good Pope. This book is a classic of pastoral theology that’s filled with wisdom, particularly regarding how pastors should balance the practical and spiritual dimensions of their calling. It was also hugely influential up until more recent generations.

Once again the Popular Patristics edition is great.

What Can We DoTo End Hygiene Poverty? 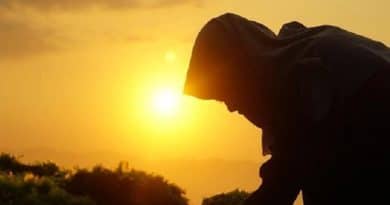 Boko Haram and the Nigerian Conscience By Martins Agbonlahor