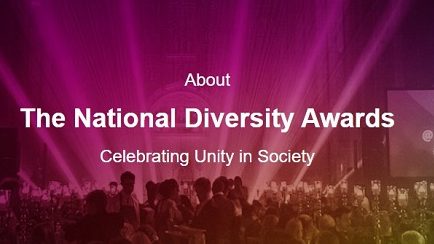 Gospel Temple Apostolic Church from London has been shortlisted for the Community Organisation Award for Race, Religion and Faith at the National Diversity Awards 2020.

A record-breaking 64,000 people nominated this year alone and the results are finally in for the National Diversity Awards (NDA), with an astonishing 126 nominees being recognised for their various achievements nationwide.

Community organisations and role models from across the UK will head to the breathtaking Liverpool Anglican Cathedral on Friday 26th February 2021 to witness the countries 2020 winners being crowned the best of British diversity.

Gospel Temple Apostolic Church shortlisted for the Community Organisation Award for Race, Religion and Faith are winners of the Haringey Voluntary and Community Organisation of the Year award in 2019 having set up the Tottenham Food Hub to feed the unemployed and homeless in the local community. In 2018, they were the local charity of the year for Sainsbury’s Wood Green Local and Sainsbury’s Seven Sisters. In 2017, they set up the Ponders End Food Hub partnering with M&S A10 Enfield and Morrisons Enfield after hosting a children’s fundraising dinner.

“We’re meeting the needs of the local community. We’re reaching out and saying that we’re here for you and we’re here to help you. Sometimes that could just mean making them a cup of tea and have a chat. Most of the time it’s providing something practical like a food parcel and signposting them to where they can get further help.”

ITV News are listed amongst a host of companies showcasing their support to recognising diverse talent, providing a platform to our unsung heroes. Rachel Corp, Acting Editor, ITV News said:

“We are pleased that ITV News will once again be supporting the National Diversity Awards. ITV News remains committed to telling the stories of those, who through their work and dedication to helping others have made a difference; enhancing equality, diversity and inclusion in our society. We look forward to introducing the 2020 nominees to our viewers across the regions and nation.”

“This year has presented historic challenges for everyone but with them, we have also seen extraordinary and heroic achievements of people fighting to keep some of our most vulnerable communities supported. We need a spotlight on our communities, need human rights and care for those on the outside like never before. We need to meet, exchange ideas and resources and pool skills more urgently than ever. I am ever-grateful for the NDA network and couldn’t be prouder to be returning to their tremendous awards as host for a second time. See you there?”

“After weeks of deliberating and thousands of heartfelt testimonials later, I am delighted to finally present to you the best of British Diversity. Congratulations to all of our shortlisted nominees, it is an honour to recognise your fearlessness, resilience and humanitarian efforts with the rest of the world. Let’s continue the fight for justice, unity and equality for all”.

To view a full list of nominees please visit: www.nationaldiversityawards.co.uk/shortlist 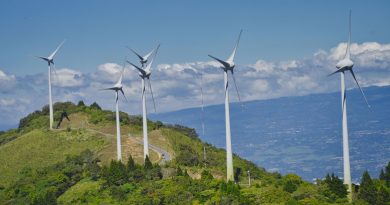