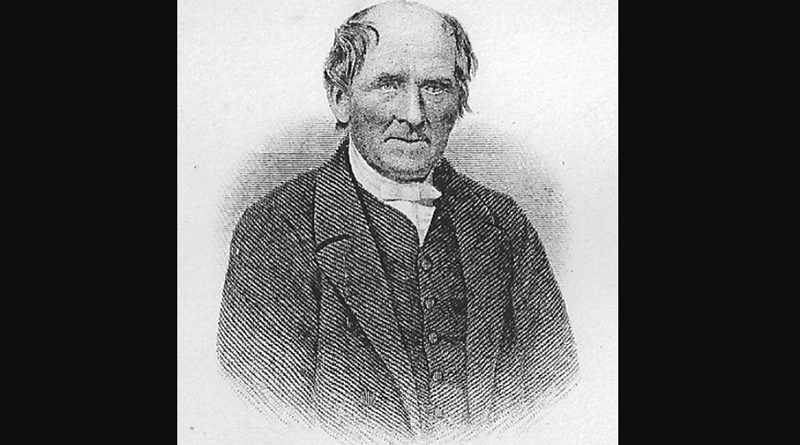 One of my heroes is the Cornish evangelist Billy Bray. I read his biography soon after becoming a Christian and was hugely impacted and inspired.

Billy was born in 1794 in Cornwall. Born in poverty and barely educated, Billy became a tin miner. Despite growing up amongst a Christian faith, he soon began living a life filled with drunkenness and violence. He married a woman who had been a keen Methodist but who had let her faith lapse. Nevertheless, his wife’s memory of a happy former life challenged Billy and in 1823 he became desperately aware that he needed to ‘begin again’. He pursued God; praying, reading the Bible and Wesley’s hymns for days before eventually finding peace through Christ, and not long afterwards his wife returned to her faith. Billy’s conversion was radical and profound and a sense of wondrous deliverance never left him. In the next four decades, Billy’s life was marked with an extraordinary and exuberant joy that he continually expressed in spontaneous jumping, dancing and shouting, whether at work down the mine or in preaching. He lived simply and served his needy community. Billy gave away money without any concern for how it was to be replaced, raised orphans and built chapels.

Billy continued working in the mine, rejoicing in his labours and bringing many of his workmates to faith. Increasingly, however, he preached both in chapels and outdoors, becoming a household name across Cornwall. He was passionate and witty and his preaching drew the crowds. Many people came simply for the spectacle of seeing him, only to return home converted.

Two quotes can summarise Billy the man. The first is a phrase he frequently used about praying: ‘I must talk to Father about that.’ The second is a defence of his exuberance: ‘Well, I dance sometimes. Why shouldn’t I dance as well as David? David, you say, was a king; well, bless the Lord! I am a King’s Son! I have as good a right to dance as David had.’ Taken together, that sense of being both a child of God the Father and an heir to the King of kings explains much about him.

I find four things that speak to me about Billy Bray.

1.     I’m challenged by Billy’s joy. Life was tough in the mining communities of early nineteenth-century Cornwall and Billy was always a poor man living amidst bitter poverty. Yet every mention of him speaks of his extraordinary joy, happiness and cheerfulness. He did indeed rejoice in his salvation. We who live easier, richer lives could benefit from his depth of unshakeable joy.

2.     I’m challenged by Billy’s witness. For many Christians, sharing the faith is something that has to be encouraged. There was nothing of that with Billy Bray: he was a man who simply couldn’t help telling other people about Jesus. The gospel bubbled naturally out of him. May it do so with us!

3.     I’m challenged by Billy’s simplicity. Literacy and learning are good and I’m all in favour of theological colleges. Yet, in thinking about Billy Bray, I can’t help but wonder if we have not paid too high a price for the pursuit of academia. Billy preached the simple gospel: because Jesus died for us, we should put our trust in him. It served him well in his day; I see no reason why it shouldn’t serve us as well in ours.

4.     I’m challenged by Billy’s authenticity. I think it was the secret to much of his fruitfulness. Authenticity attracts and encourages trust.

Billy Bray was a personality of a particular time and place: a product of a culture as long gone as the tin mines that created it. One little uncomfortable fact opposes this view: those features that are challenging about Billy are seen everywhere in the pages of the New Testament, not least in the Book of Acts. The thought grips me that maybe Billy Bray was not so peculiar after all. Perhaps, and it’s a troubling thought, it’s not Billy who is the oddity but us. 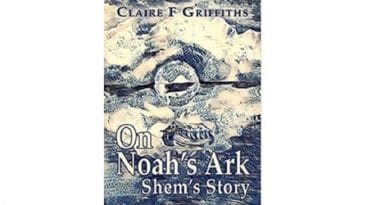 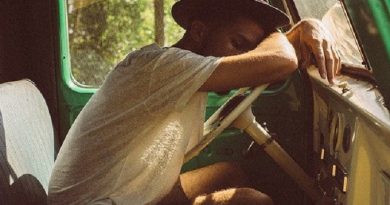 A Word of Hope for the Exhausted