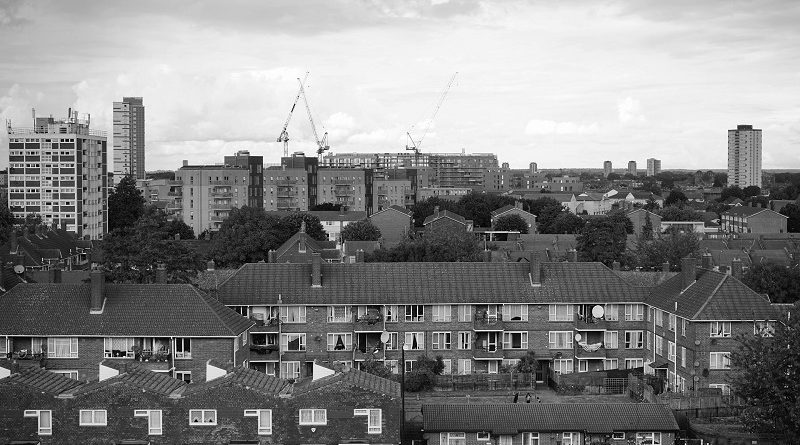 The Chief Executive and Chair of Bradford-based Manningham Housing Association (MHA) have criticised a Government proposal to scrap the mechanism which enables almost half of the country’s affordable homes to be delivered each year.

However, in a consultation document, Planning For The Future, published yesterday by Housing Secretary Robert Jenrick, the Government has advocated the replacement of Section 106 agreements with a new flat-rate charge on housebuilders for each development.

MHA manages more than 1,400 homes for over 6,000 residents in Keighley and Bradford.  Over 80 per cent of the association’s residents are of South Asian origin

“We share the Government’s ambition to oversee the building of many more homes.  But for the national housing crisis to be properly addressed, a significant proportion of these must be genuinely affordable properties.

“Whilst the Section 106 process is far from perfect, it facilitated the delivery of 49% of all affordable homes in England in 2018/19.

“There is no comparable mechanism in the Government’s White Paper which is a cause of deep concern for housing associations such as MHA and, more particularly, the communities we serve in Bradford and Keighley.”

“Cutting red tape to simplify the planning process, as the Government is also proposing, is to be welcomed.

“But the housing needs of people from all social and economic backgrounds must be catered for if Ministers are serious in their aim to ‘level-up’ society and assist communities that have been left behind.

“Scrapping Section 106 agreements and effectively depending on the goodwill of developers to provide the many thousands of affordable homes the country needs is foolish and irresponsible.

“Manningham Housing Association will play an active role in the debate and formal consultation on the Government’s proposals.  We will do so on behalf of those individuals and families who want to live in a high quality affordable property and whose ambitions are now in jeopardy.”

Op-Note: Churches across the UK and Ireland united in prayer for Ukraine