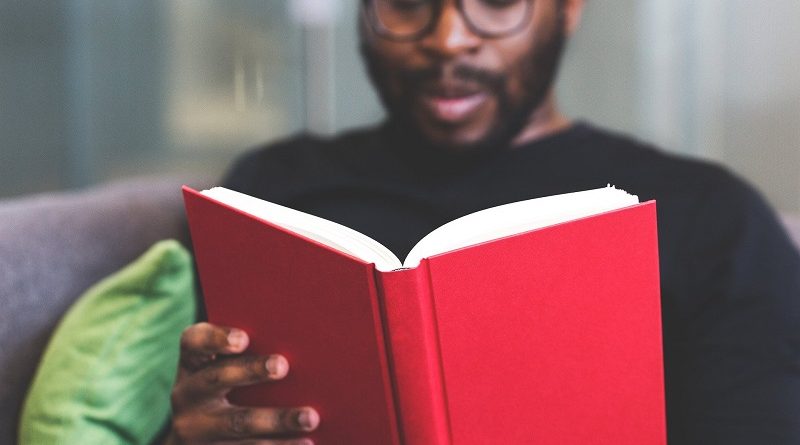 The number of Religious Studies A-level exam entries has declined at a lower rate than other humanities in 2020, performing better than some subjects despite a backdrop of overall declining entries and changes to the examination system.

The overall number of A-Level entries in England and Wales fell this year by 2.6% from 768,217 in 2019 to 748,905 in 2020. The reduction reflects both a smaller cohort of 18 year olds (599,393 in 2020 compared with 618,873 in 2019 [Office for National Statistics]) and changes to the assessment of A level and AS examinations that had an effect in 2018, when the majority of schools changed their policies to recommending three A-levels, versus four in previous years. The number of AS exam entries also declined by 24.6% following AS and A-level reforms.

The demographic shift and changes to the examination system mean that it is difficult to draw concrete conclusions from comparisons with previous years, however the key outcomes of the 2020 A-level results in England and Wales for Religious Education are as follows:

The relative stability of entries suggests that candidates continue to recognise the value of RS A-level for Higher Education entry, graduate employment, and as a valuable life skill.

“The figures are encouraging. Despite the context of a declining cohort of 18 year olds, the reduction in A-level entries, and the knock on effect of some schools’ failure to provide Religious Studies at Key Stage 4, the subject is proving its popularity at this level.

“While other humanities have seen a significant decline over time, RS has held firm. It is testimony to the value that young people, higher education institutions, and employers, place on Religious Studies.

“The Government should recognise the importance of RS in preparing pupils for life in multicultural Britain and a globalized workplace and take forward the recommendations of the Commission on RE for a National Entitlement to Religion and Worldviews.”

“Well done to all those students receiving their A-level Religious Studies results today.  Though this year has seen grades awarded in an unprecedented way, I hope that all students will remember to take away the value of what they have learned over the last few years.

“And a special thank you to the teachers who have taught these students with skill and expertise, and then taken on the challenge of submitting grades to exam boards in such a professional manner.  They too should remember that the value of their work lies not only in the end grade, but also in the impact made on these young people as they grow up.

“Whatever route they take from here, students of Religious Studies will continue to build their understanding and skills as they encounter different people in life, discover the enormous variety and complexity of worldviews that exist today, and apply those skills in a host of social and professional situations.

“Students’ recognition of the value of Religious Studies, as shown by today’s figures, must be reflected in future Government policy. Much more must be done to protect the subject’s vital role in the preparing young people for an increasingly complex world, and I urge policymakers to carefully consider the Commission on RE’s important recommendations.”

Students who had completed Religious Studies at both GCSE and A-level were asked about how the study of the subject has helped them, and why they might recommend it to other students.

Tarek Ahmed, from Haslingden High School in Lancashire, recalls objectivity as one of the skills that studying Religious Studies has helped him to develop. “I’ve really enjoyed looking deeply at both sides of a debate. As an opinionated individual, I often establish my views on a topic upon first glance, however, assessing and understanding the strengths and weaknesses of both sides of the argument before drawing my own conclusion at the very end has allowed me to approach ideas with a more neutral perspective.”

“Studying atheism was incredibly thought-provoking, as it forced me to challenge my view of my own atheism and re-evaluate it. Perhaps the most useful skill I learned from taking RS A level is how to process, analyse and evaluate abstract ideas, as this wasn’t something that my other A-levels covered in detail.”

“I would recommend studying Religious Studies as it helps you to understand the modern world. The world is shaped by religion, whether historically, politically, sociologically or in art and literature. Studying RS helps to better understand the views and actions of people, as well as how influential religion has been on so many aspects of life throughout time and into the present day.”

Both students will be starting university in the new academic year. Tarek will begin his studies in History and International Relations at the University of Reading, meanwhile Aneira will read Theology at Newnham College, Cambridge.

Iniva: The black arts space you may not know