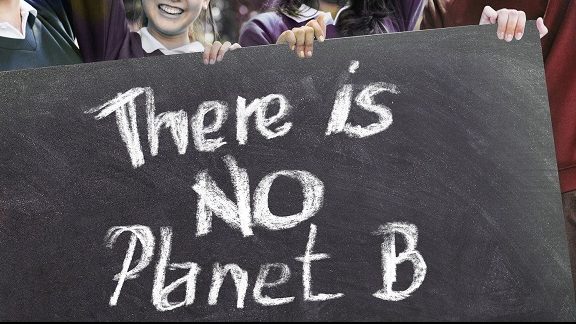 The Christians of Extinction Rebellion, known as Christian Climate Action, are gearing up for the next big uprising. From August 28, people will be doing a variety of major actions in their local towns around the country, and from September 1st, people will focus in three main cities (London, Manchester and Cardiff), causing high level disruption in these areas. Attendees will be wearing masks and ensuring that interactions are socially distanced.

“The next six months are critical if we stand any chance of tackling this climate crisis as countries plan economic stimulus packages which, if used well could accelerate global decarbonisation. Government responses to the Coronavirus around the world have shown that rapid, coordinated action is possible. The question is, do we care enough to do the same for the climate crisis?

“We say that Black lives matter, but do we care for the millions of Black people around the world already having their lives destroyed by climate breakdown? Do we care about the young people whose futures we are destroying? As adults, we need to step up and take responsibility for our actions instead of patting ourselves on the back for token gestures.”

“We believe that being faithful means taking a stand on the biggest issue of our time. If you agree, please get involved – there’s lots of work to be done, both on the ground or from home if travelling isn’t viable. When Jesus said to James and John ‘follow me’, they stood up, dropped their fishing nets and did just that. As disciples of Christ, we are called to take action. Will you stand up and do what we are called to or will you remain in the boat?”

At the London rebellion site, members of Christian Climate Action are planning a 24/7 vigil, where peaceful prayer will be held on the pavement continuously throughout the day and night. Melanie Nazareth, a barrister and mother of four said: ”Prayer is the foundation of everything we do in Christian Climate Action. It unites and sustains us and gives us the strength to act with loving purpose as we seek to be good stewards of God’s Creation. In this vigil our prayers will help us to draw closer to God as we bear public witness to the message that God loves the Creation that we are destroying.”