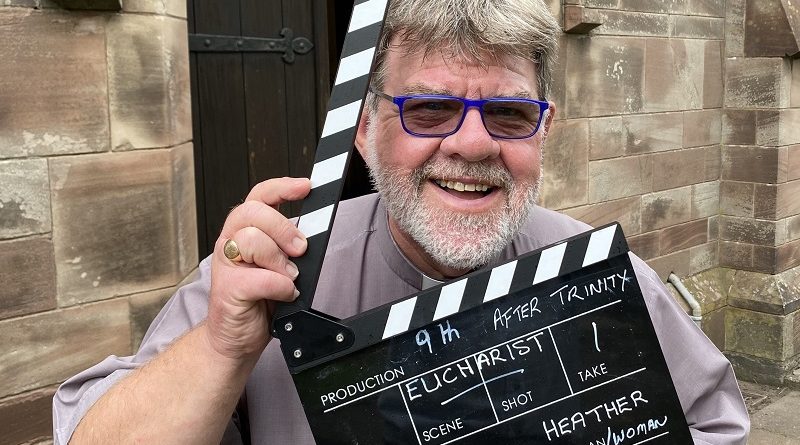 Research carried out by specialist insurer Ecclesiastical has revealed that almost 9 in 10 churches used new channels to keep in touch with churchgoers during the lockdown.

The findings revealed that 87 per cent of respondents said they used new channels that they hadn’t used before lockdown to maintain contact.

Of those, 78 per cent joined the Zoom boom to hold video calls with their congregations, which was the third most popular channel after telephone (82%) and email (79%). Other churches used alternatives such as Skype (12%) and other video chat (8%), such as WhatsApp and Microsoft Teams, to maintain the sense of community so many churches enjoy.

Almost a third (30%) have seen an increase in attendance as a result of the move to digital channels of communicating – including using Facebook Live (18%) to stream sermons directly to parishioners.

The popularity of these new channels means 38 per cent of respondents said they would continue to use the new channels after lockdown to keep in touch and attract new members to their churches.

One such is the Holy Trinity Church in Hartshill, Stoke-on-Trent where The Reverend Chris Rushton has been running live streams on Facebook throughout the lockdown.

When the broadcast first started at the end of March the live streams received around 400 views and is now receiving over 900 views for the Sunday morning services, from all around the world with the figure still rising.

Chris is a former journalist and together with his wife Heather started recording mid-week prayers and sharing through the Holy Trinity Church’s Facebook as well as the Sunday morning live stream.

“Like all churches we went into lockdown and our doors closed to the public – but the church isn’t just about the building, it’s the people, the community. So we brought the church to them!”

They intend to continue streaming the services, hosting them at Chris’ other churches in his Benefice at St. Thomas the Apostles in Penkhull and St. John the Evangelist Trent Vale, Stoke-on-Trent, and have plans to get mobile broadband installed to help streaming capacity.

“We’ve had people watching from other parts of the UK, Portugal, Spain and even Australia – so it’s like we’ve got a whole new congregation to cater to. This is definitely the future of our church.”

Among those who hadn’t adopted new means of communications (13%), the main reasons given were limited access to equipment, a lack of expertise in using digital channels and not enough people to help manage it.

“With locked doors preventing the church community from gathering physically, many have taken to new forms of communication to maintain that sense of togetherness – something many have needed during this difficult time.

“As doors have opened again, it is encouraging to see that churches are open to maintaining new ways to interact with their audiences – both new and old.”

Funding boost to steer more women away from crime