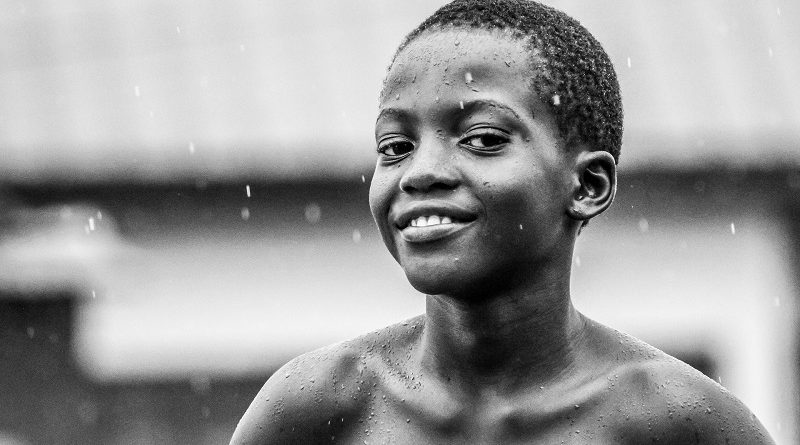 American Psychological Association (APA, 2020) describes Autism Spectrum Disorder (ASD) as a lifelong neurodevelopmental condition characterised by difficulties in social interaction, in addition to repetitive behaviours and restricted interests. Black families with autistic children need to be made aware that early support and intervention is crucial to the wellbeing and general progress of their children. Later diagnosis may require more prolonged and intensive intervention. Potential misdiagnoses of Black autistic children limit their access to appropriate support and leads to more stigmatisation, suffering and anguish on the part of the child and family. The number of autistic children is rising in communities of all races, and there is an urgent need for more effective outreach directed towards black communities and efforts to have all children screened for autism.

According to Mendell et al. (2002), on average, white children received the ASD diagnosis at 6.3 years of age, compared with 7.9 years for black children (p < .001). White children entered the mental health system at an earlier age (6.0 versus 7.1 years, p = .005. The CDC prevention (2018) reports have consistently noted that more white children are identified with autism than black children. Previous studies have shown that stigma, lack of access to healthcare services due to non-citizenship or low-income, and non-English primary language are potential barriers to identification of children with ASD.

APA (2013) described highly stigmatised conduct disorder (CD) as behaviours indicating a persistent disregard for the rights of others (e.g., aggression, deception, and property destruction) and is a precursor to antisocial personality disorder. In research reported by APA (2013), college students completed two Implicit Association Test studies. They evaluated vignettes depicting a child with ASD or conduct disorder (CD) paired with a photo of Black or White child. CD was more implicitly and explicitly stigmatised than ASD. Participants who identified as White implicitly identified the White child with ASD and the Black child with CD. A trend in the reverse direction was observed among Black, and implicit and explicit biases were unrelated. Implicit and explicit biases from schools and medical professionals may contribute to delays in diagnosis of black children. The repetitive behaviours and emotional meltdowns may be identified as disruptive behaviour rather than signs of autism, which can lead to exclusion from school.

Mendell et al.  (2002) noted that black children are also approximately twice as likely to be diagnosed with conduct disorder (CD) relative to White children. Black autistic pupils’ risk being excluded from school than their white peers. Black parents should be made aware of the support and services available for them and their autistic children. For instance, Science Daily (2019) reports that research carried out in the USA in 2019 has shown that prevalence rates among blacks have gone up due to more awareness and higher detection of autism among minority populations.

Poverty levels are more prevalent in Black communities than White, and Black autistic children from socially deprived communities are more likely to get evaluated and diagnosed later than children from higher socioeconomic status.  According to APA (2020), early diagnosis and intervention are associated with improved outcomes for autistic individuals. Even after overcoming delays in diagnosis, Black children may receive lower-quality healthcare than White children. Access to good schools and medical care explains why white children are more likely to get diagnosed than black children. Furfaro (2017) noted that lack of access to diagnostic services contributes to the overall lower prevalence of autism in black children

This paper needs to raise awareness of autism in black communities and help parents to source for suitable support in time. Black parents also need to be educated that autism is a different way of thinking and must not be stigmatised. Religion and cultural beliefs could also be a barrier to early diagnoses and intervention, leading to more stigmatisation, discrimination, exclusion from school and misdiagnoses of autism. There is a need to work with Black communities in order to remove prejudice and segregation faced by Black autistic children in society. Black autistic pupils will resort to camouflaging or masking their behaviour in order to suit and be accepted by their peers.

The writer of this paper would like to see more research done to investigate the degree to which race and ethnicity influences implicit and explicit biases towards autism. Further study is needed to identify community-level barriers to timely evaluation and diagnosis of autism so that treatments can be delivered as early as possible.

Tendai Kwari is a teacher and leads Computer Science at a school in London. He holds a MA – SEN (Autism) from the University of East London. He currently holds Bsc in Computer Science || MA in Education || Postgraduate Certificate in Education. Tendai is seeking for support to establish a platform which can support and educate Black parents with autistic children. Tendai can be contacted at: tendai.kwari@yahoo.com or @tendaikwari 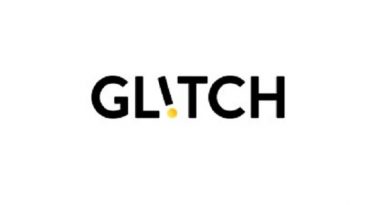