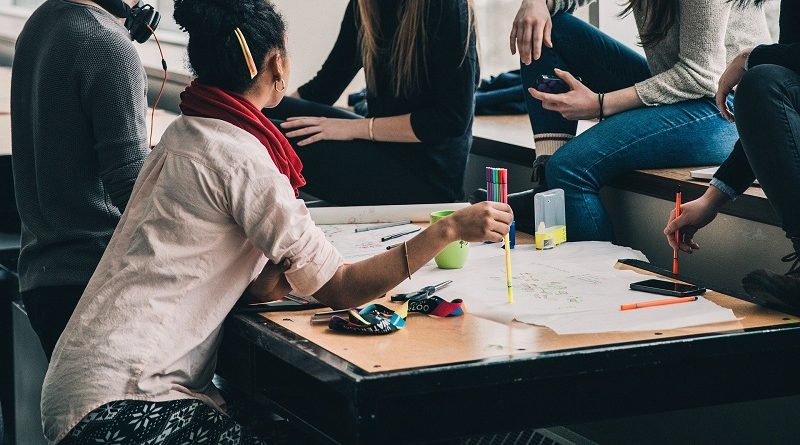 The number of pupils taking GCSE Religious Studies in England and Wales has remained stable in 2020 despite ongoing challenges, reflecting the relevance of the subject and its popularity among young people.

Until this year, there has been a gradual decline in full course RS GCSE entries since a peak in 2016, when 269,839 entries were recorded in England. Full and short course entries reached a high of 461,795 in 2011 but declined rapidly as schools in England opted not to enter pupils into the short course following Government policy changes, despite a requirement among all schools, including Academies, to provide Religious Education to all pupils at all key stages. In Wales however, the short course entries have not declined at the same rate and fell by just 3.74% (from 6,198 to 5,966). In England, short course entries fell by more than 16%.

Today’s figures, however, provide some optimism that the decline may be levelling off. The key outcomes for Religious Education in England and Wales at Key Stage 4 in 2020 are as follows:

“Over the past decade we have seen short course entries plummet as a result of school performance measures and academisation. Some pupils opted to take the full course instead, which led to a significant rise until 2016. Full course entries have tailed off since then, but we are cautiously optimistic that they may now be levelling out.

“These figures are evidence of the continuing relevance of Religious Studies, with recent events bringing racial awareness to the forefront and bringing worldviews into greater perspective. Its continuing popularity among pupils is also clear.

“RS has an important role to play in preparing pupils for life in multicultural Britain and a globalized workplace. Government policy needs to reflect this and ensure that religion and worldviews is firmly embedded in the school system, by adopting the recommendations of the Commission on RE, which have widespread support from across the education system.”

“Congratulations to those pupils receiving their GCSE RS results today, and to their teachers. They have all faced unprecedented challenges this year, but I have no doubt that their efforts will pay off, as they see the value of a deeper understanding of religion and worldviews in later life.

“With entry numbers falls appearing to level off, we are witnessing how much pupils value and enjoy studying Religious Education. The Government clearly agrees and has repeatedly emphasised the importance of young people developing their knowledge and understanding of religious and non-religious beliefs.

“It’s now time to underline that commitment by addressing the issues that may threaten the future of the subject and deny pupils access to the subject they clearly consider vital for life in modern Britain and an increasingly global social and professional environment.”

Commenting on the Government’s decision to use centre assessed grades as opposed to applying Ofqual’s algorithm, Ben Wood added:

“The decision to revert to centre assessed grades is good news for pupils receiving their GCSE grades today. However, this U-turn has caused an enormous amount of distress and disruption to students, in particular those A-level students who may have missed out on their first-choice university. These students deserve every support possible at this challenging time.”

Students receiving their certificate in GCSE in Religious Studies this year were asked about their experiences of studying the subject, and how it has helped their own personal development.

Grace How, from Ashville College in Harrogate, recalled the access to “lots of different perspectives” as one of the highlights of her ethics class, adding that this allowed her to “develop my communication skills and aided me in understanding others’ views”.

Grace recommends studying Religious Education to her peers as “it gives you a new outlook on everything around you and helps you understand why you think certain things”.

Olivia Doody, from Haslingden High School, Lancashire, said that she “enjoyed every aspect” of studying Religious Studies at GCSE. It has helped her to be more open-minded within her approach to religion, “I was surprised to learn about the deep-rooted prejudices and ignorance I had towards religion, so learning about other beliefs really helped me to understand more about the world around me.”

When asked about how studying Religious Studies has helped her personally, Olivia added, “It has pushed me to be more curious about the world around me”. “Because of RS, I research topics in my own time, such as Dawkins and Plato’s Republic, and, because of the encouragement I have received at school, I enjoy listening to podcasts, debates, and watching documentaries.”

Both students will go on to study Religious Studies at A-level, among other humanities and sciences including History, Politics, Physics, and Maths. 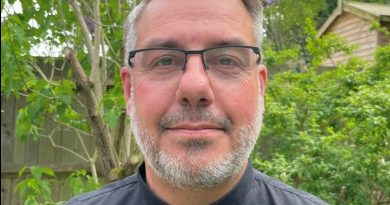 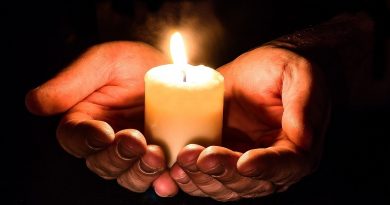