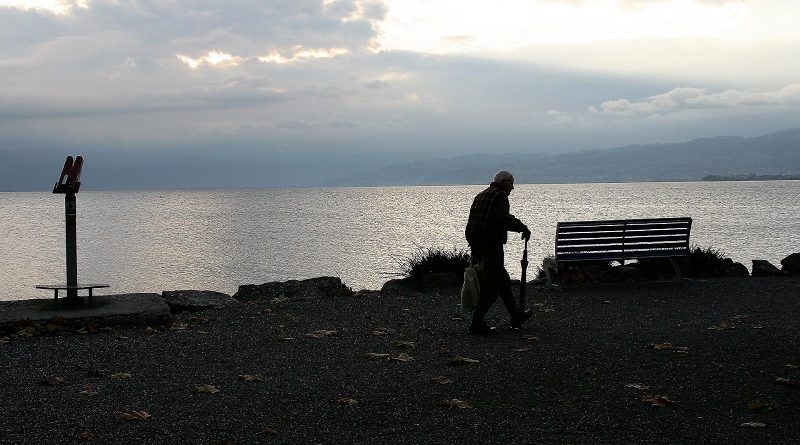 A new survey of over 2,000 UK adults has revealed how people are managing their pensions, and the impact the coronavirus pandemic has had on retirement plans. It found:

Over a third of UK adults with a pension have no idea how their pension plan actually works, new research from My Pension Expert has revealed.

The retirement finance adviser conducted a survey of over 2,000 UK adults. It found that 84% of Britons have a pension, with these people putting an average of 3.8% of their income towards their pension each month.

However, a third (32%) of pension savers do not know how their pension plan works or where it is being held.

The majority (64%) of people with a pension have never sought any form of financial advice. Over a quarter (28%) would like to seek financial advice but believe it would be too expensive.

My Pension Expert’s research showed that almost half (48%) of pension planners would prefer not to engage with their pension and let their employer manage it. Meanwhile, 44% of the respondents admitted to finding retirement finance very complicated.

Despite having a pension, 41% admit to having no clear strategy in place for their retirement finance, saying they are putting the matter off until a later date.

Meanwhile, the coronavirus pandemic has added pressure on retirement finances, with almost one in eight (12%) respondents having already withdrawn from their pension without seeking financial advice. A similar number (13%) have moved part or all of their pension pot into a higher-risk investment in an attempt to increase its value.

“Retirement finance is a complicated subject, with lots of rules, regulations and products to navigate. That said, distancing ones’ self from pension planning entirely can be damaging.

“Failure to understand how their pension plans work, or where it is invested, could mean Britons are trapped in schemes which offer little value, or they could face hidden charges. Worse still, it could lead to ill-informed decisions, such as withdrawing too much too soon or moving savings to risky investments – potentially leaving consumers worse-off in the long run.

“It is vital consumers seek independent financial advice before making any major financial decisions. Affordable advice is available, and it minimises the risk of consumers wiping out their finances. In such challenging times, consumers crave stability and guidance – professional advice can offer this.” 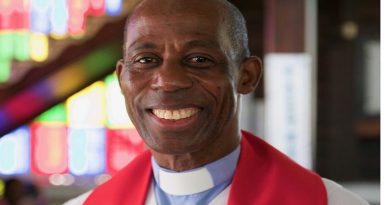