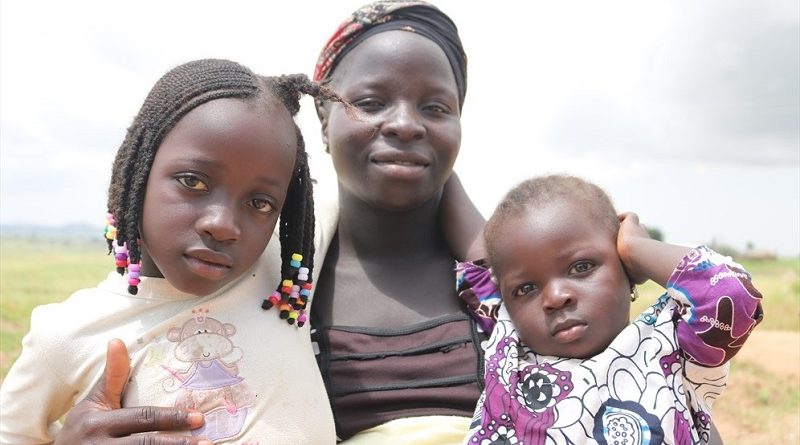 The coronavirus has turned the screw dramatically on Christians who are already oppressed for their faith, warns charity Open Doors UK & Ireland.

For thousands, having lost their jobs and being last in line for government food aid, in sub-Saharan Africa – up until now – the knock-on impact of COVID-19 has been more far-reaching than the pandemic itself.

And, with churches shutting in lockdown, pastors are seeing tithes diminish significantly – meaning that even churches are desperately struggling to help Christians, who were already persecuted before COVID-19 hit.

“Churches in northern Nigeria are used to persecution and their responsibility created by violent persecution. But the problems they face during the COVID-19 pandemic are unprecedented.

“Lockdowns have greatly affected the income of churches and radically reduced their ability to help the needy.

“With churches closed and activities curtailed, pastors and other full-time church workers who serve in the most volatile areas, find themselves in deep trouble.

“They are very dependent on tithes for income and now cannot feed their families, much less the throngs of people looking to them for help.

“This means that victims of persecution – many of them widows and orphans – cannot be helped.

“We have had cries for help from Ethiopia, Sudan and several other African nations we work in.”

The warning comes as the United Nations (UN) marks its International Day Commemorating the Victims of Acts of Violence Based on Religion or Belief on Saturday, August 22.

Rose, 34, whose husband was butchered by extremist Fulani herdsmen in April, only managed to feed her two daughters through lockdown in Nigeria because it was mango season.

Like many other Christians, she was not allocated any food aid by the Nigerian government and although her local church tried to help, the rations were sorely insufficient.

Adane*, a pastor in rural Ethiopia, also says Christians there have been neglected in distribution of food aid.

“There are different kinds of support in our area from the government but when people register, they exclude the Protestant community – especially if they are believers from a Muslim background.

“Our church members, both in the rural and urban areas, have not received any of the support given by the government.”

One Christian in West Africa who cannot be identified had to go into hiding as he was in danger from his family after converting from Islam.

“We went into hiding to avoid Muslims, especially our relatives,” he said. “However, our problems have multiplied because of the pandemic which has kept Christians away and prevented them from supporting us.

“I know I will die soon from hunger because I have not eaten any reasonable food.”

The growing church among East Africa’s Maasai, concentrated around the Kenya-Tanzania border, has also not been spared. Here the churches serve a small, but growing, community of Christian Maasai believers that migrate across the Tanzania and Kenya border when their cattle needs to graze.

“The closed borders between Tanzania and Kenya also prevented trade activities essential to the survival of the Maasai. Many believing Maasai have faced weeks, if not months, of living under restricted trade and reduced food supply.

“In July, as COVID-19 restrictions eased, our local partners could deliver relief aid to the Christian Maasai community and the churches that support them.

“The relief aid consisted of flour, maize, beans, cooking oil and some fresh produce. Our partners who delivered the food, report that the timely relief from Open Doors has spared these believers from further hunger and anguish.

“We are also greatly concerned over the many thousands of Christians displaced to overcrowded Internally Displaced People’s (IDP) camps through targeted violence from militants across the region, including Boko Haram and ISIS, and Fulani radicals in Nigeria.

“Christians in IDP camps experience an additional vulnerability and are at great risk of infection and starvation.

“The simple truth is that if we do not help them, no one else will.”

The International Day Commemorating the Victims of Acts of Violence Based on Religion or Belief was instituted by a UN General Assembly resolution asserting that ‘states have the primary responsibility to promote and protect human rights, including the human rights of persons belonging to religious minorities, including their right to exercise their religion or belief freely’.

To find out more about discrimination against Christians see Open Doors’ World Watch List, an annual ranking of the 50 countries where Christians face the most extreme persecution.

Main image: Rose, from Nigeria, who lost her husband in an attack by extremists is pictured with her two daughters. Credit: Open Doors UK 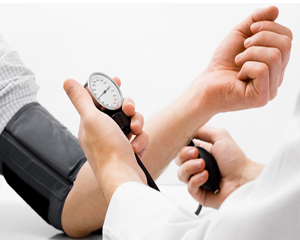 How to lower your high blood pressure without medication