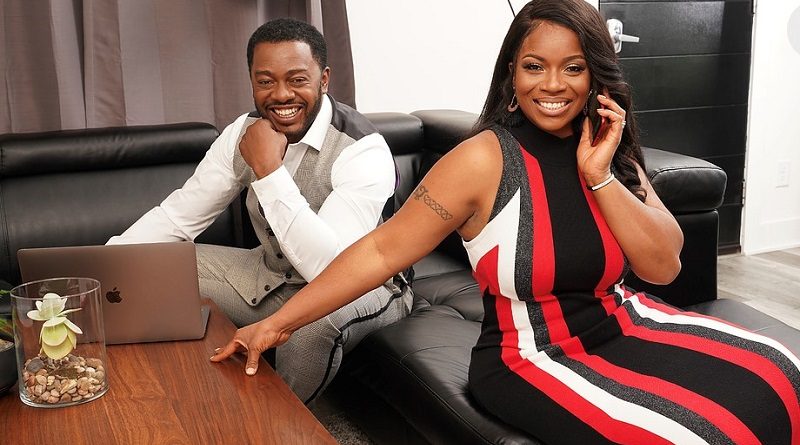 Belinda & Obi are both successful business owners in their own right, and have surpassed millions of dollars in sales. Together, their marriage academy has saved hundreds of marriages. In their 5 module Christian marriage video series, you will learn all the secrets about creating a marriage that lasts through the test of times. You will receive over 7 hours of video content in this 5-week course. They also wrote a joint book titled, “Out Serve Your Spouse” which is focused on maintaining the flame in the marriage. The book was voted #1 in Christian leadership and #3 in Christian Marriage.

Obinna (Obi) Ndu is the oldest of four children, two of which passed away during his childhood. Born in M’baise Nigeria, he and his family moved to America when he was eight years old. Shocked at the harsh environment awaiting them here in the states, the family was then further devastated by the abandonment of his father. Soon after his father left, Obi and his family lost their family home and were forced to live in the worst housing projects of Newark, New Jersey. Attempting to make ends meet and watching his mom work three jobs, he stepped up as the full-time caretaker of his younger brothers while holding a part time job as a church employee, janitor, admin assistant, or whatever odd job was available to help to support his family, all of this before he was even a teenager. Whenever his mom needed to make important family decisions she always solicited his council, and while that may seem like a lot for the average eleven year old to bear, it was not for Obi. You see age only tells you how long a person has been on the road, not how far down that road they’ve traveled.

Belinda Ndu, the youngest of three children grew up in a strict Christian home. Being the youngest, she was always sheltered and protected from the outside world. Once she reached the prime age of 18, she knew she had to break away from the small town of Sanford, Florida if she was ever going to have a bigger life. This desire for more drove for her to New Jersey to pursue a college degree and modeling career. Shortly after moving to New Jersey and experiencing the fast pace mentality of the city life, she found herself lost, afraid and alone in this big new city. It was because of this she entertained a four year relationship with a man she knew would not be her forever, before finally deciding to walk away. After abruptly ending it, she found herself married just six months later. Her new husband was a christian, a world traveler, well educated, and from a wealthy family with a promising future. Three months into the marriage he began to abuse, manipulate and control her. Wanting her marriage to work, she stayed and suffered in silence for 6 years, until she had their son. Within a year of having their son, and after multiple confessions of adultery, she left him and never looked back. 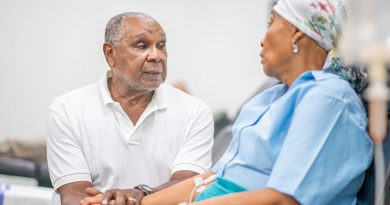