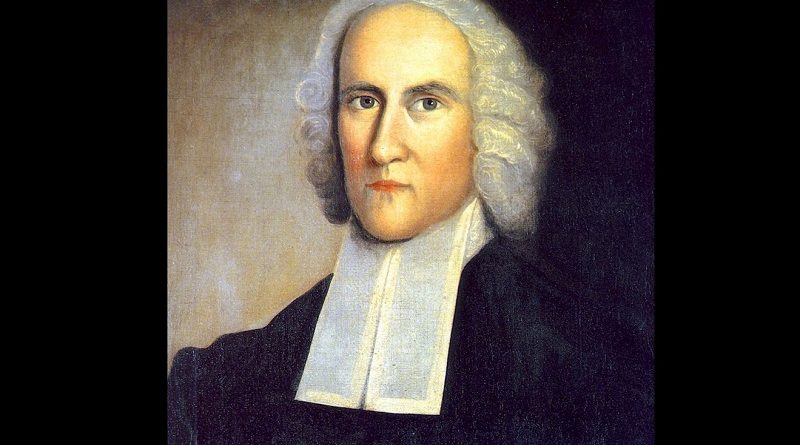 Pastors are called to many responsibilities—leading and overseeing the congregation, preaching and teaching the gospel, caring for and counseling members. But one undervalued role of pastors, and of Christian leaders in general, is the ministry of mentorship.

Mentorship includes skills-based apprenticeship and personal discipleship and is particularly well-suited to meet the contemporary church’s desire for formation and intimacy, direction and closeness. Mentorship has potential to promote church health, invigorate a pastor’s life and ministry, and develop future leaders.

But how do we mentor well? What are the essential practices of pastoral mentorship?

Fortunately, pastors today aren’t without direction. In addition to Scripture and personal mentors, church history provides a wealthy inheritance of insight. Jonathan Edwards, for example, is a famous theologian, so we tend to not think of him as a skilled mentor.

In his recent book Edwards the Mentor, Rhys Bezzant seeks to change this perception of Edwards, demonstrating why he should be appreciated as a pastoral mentor. Drawing from Bezzant’s book, here are five practices that marked Edwards’s strategic approach to developing future pastors.

Many think of Edwards as a stuffy theologian. But, as Bezzant points out, Edwards’s vision of human flourishing was tied directly to friendship—especially among those he mentored.

Edwards even entrusted his decision about whether to take the presidency of the College of New Jersey (now Princeton) to younger men who were his friends and mentees in ministry. He gathered them for personal advice, shared his inclination to decline the offer, and yet made it clear he’d submit to the wisdom of their unified decision. They agreed he should take the position, and Edwards yielded to their consensus. His closest friends became a kind of search committee that helped land him at Princeton.

For Edwards many things converged in his friendships: camaraderie, wisdom, a plurality of voices, and Christian brotherhood marked by deep trust. One of the best ways to bring gospel change in the church is pastoral mentoring grounded in Christian friendships.

Samuel Hopkins, Edwards’s first biographer, suggested that conversation within mentoring friendships was one of Edward’s deliberate means of training.

Conversation is a free exchange of ideas in the context of a respectful relationship. This was fashionable in 18th-century London and New England and happened in coffeehouses, clubs, and other public venues. But Edwards saw conversation as more than a cultured skill; for him it was a means of grace—a way to cultivate a gospel identity in one another by discussing God’s Word.

Within mentoring relationships, conversation is vital. It is different from a lecture, more about developing people than telling them what to do. As Bezzant describes it, Edwards’s way of conversation put others at ease, creating a sense of brotherhood and fraternity. Listening well to another is a simple way to promote the dignity for which we were all created.

Pride keeps us from delighting in others and learning good conversational skills.

Unfortunately, pride keeps us from delighting in others and learning good conversational skills. Edwards wondered how much more we would grow in godliness

if men that are ignorant were not ashamed to show their ignorance, and were willing to learn of others; if those that have knowledge would communicate it, without pride and ostentation; and if all were more disposed to enter on such conversation as would be for their mutual edification and instruction.

Apprenticeship is learning ministry in a real-life context, deliberately tailored to pastoral training. The most effective methods give more attention to the learner’s unique needs than to simple information transfer. Bezzant writes, “One pedagogical size does not fit all, which of course is the genius of mentoring.”

Here are some features of Edwards’s apprenticeship model:

Given that the Christian home is the ideal context for mentoring and the place Edwards often practiced it, Bezzant describes Edwards’s new experiment in theological education as a “parsonage-seminary”—a home where friendship, doctrine, and spiritual formation converge.

When Edwards wasn’t investing in his protégés through face-to-face conversation and apprenticeship, he guided them through written correspondence. His letters embodied the kind of “friendly, conversational, and educational qualities” one expects from a pastor’s heart.

His written correspondence wasn’t merely concerned with explicitly pastoral and theological matters. Edwards wrote letters to mentee Joseph Bellamy covering a range of topics, from plans to sell sheep to reflections on marital dynamics, from discussions about post-Reformation dogmatics to a plea for Bellamy to visit soon. Bezzant writes:

[Edwards] might prefer conversation face to face, but the substance of mentoring relationships can be expressed satisfactorily by mail as well, discussing a litany of theological comments, personal concerns, or administrative instructions. It is my contention that Edwards was particularly successful in mentoring because . . . in his correspondence . . . [he entrusted himself to others through] his personal and pastoral voice.

Christian leadership is “heroic spirituality” worthy of imitation, Bezzant writes. Leadership should be shaped by the cross and resurrection of Christ; it will therefore involve both costly service and also hopeful advocacy.

Edwards believed the challenges of pastoral leadership require sacrificial devotion and service. Or, as Bezzant reflects, “desperate times require devoted leaders.” In an ordination sermon he preached in 1743, “The Great Concern of a Watchman for Souls,” Edwards exhorted listeners to embrace costly leadership:

And as you, dear sir, are to stand in Christ’s stead toward this people, and to act as his ambassador; should you not show the like spirit, the like love to souls, and imitate . . . his readiness to labor and deny yourself and suffer, yea to spend and be spent for them?

Leadership involves laying down our lives for our mentees and friends—spending and being spent for them. Christian leadership, Edwards argued, should include a hopeful vision of the flourishing of those we mentor. This hopeful vision of the future led Edwards—and should lead us—to use pastoral authority to advocate for the agency, growth, and effectiveness of aspiring pastors and church leaders.

Leadership involves laying down our lives for our mentees and friends—spending and being spent for them.

Edwards saw David Brainerd as one of the best examples of costly, hopeful Christian leadership. Brainerd gave his life to take the gospel to Native Americans in Delaware and New Jersey. Edwards was so impressed with Brainerd’s example that he lionized his short life by publishing the missionary’s personal diary as The Life of David Brainerd.

Brainerd may have been weak and sickly for years, but he never quit. “He led with a limp, but lead he did, so his story animated generations of missionary service in the 19th century,” Bezzant writes.

Bezzant discovered a three-word phrase in Edwards’s letter to Sir William Pepperrell that captures his approach to mentoring: “singly, particularly, and closely.” 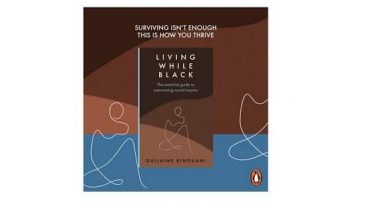 Living While Black: The Essential Guide to Overcoming Racial Trauma

Talking Sin to a Culture That Doesn’t Believe in It