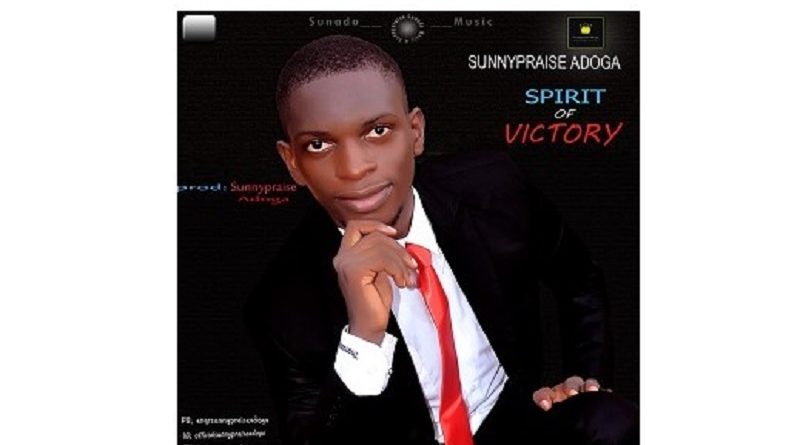 “Spirit of Victory” tells a story of the victory and freedom we have in Christ. Christ has won us the victory by His death upon the cross which brought salvation to mankind. Before His death and resurrection, and before His ascension, He promised to send the disciples the Holy Spirit, the Advocate, the Paraclete, the Spirit of Truth, who would teach them all things. This Holy Spirit came at Pentecost while they were gathered in the upper room. Before the descent of the Holy Ghost, the disciples were afraid, and could not show their faces, but had the doors locked. But the descent of the Holy Ghost upon them gave them unusual boldness, it gave them victory over fear, and they began to do what they could not do before. The Holy Ghost also filled them with unusual power.

The benefits of the Holy Spirit of God, cannot be overemphasized. We are in the era of the Spirit, the dispensation where the Spirit of God leads the sons of God. All we could ever achieve can only be by His mighty grace and the eminent working of His Holy Ghost. Are you down, you need the Holy Ghost, depressed, in bondage, in sin, lack faith, lack wisdom, lack freedom, you can’t do without the Holy Spirit. The freedom we enjoy in Christ is by His Spirit, which gives us the same freedom; for where the Spirit of the Lord is, there is liberty.

Track One is a reinstatement of faith, one which echoes the praise of God, amidst all circumstances. Such faith is what moves God. This entails that we worship, and praise Him for whom He is, and not what we stand to gain in so doing.

This transitions into the next track, a song which acknowledges the might of God. “MAJESTY”, is a powerful song of praise; of course, God alone sits in the corridors of power, and in the realm of majesty. “Majesty” is also a vehement song of strong faith, one that declares; “oh God, I won’t let you go, until you manifest yourself”, like Jacob held God to ransom yesterday, until he obtained the blessing that transformed him and his generations forever. Often, we give up very early before the help we seek arrives.