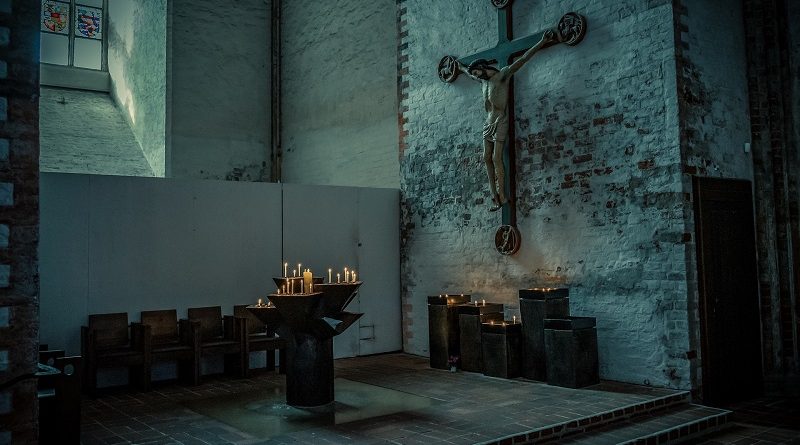 The early church was no stranger to plagues, epidemics, and mass hysteria. In fact, according to both Christian and also non-Christian accounts, one of the main catalysts for the church’s explosive growth in its early years was how Christians navigated disease, suffering, and death. The church’s posture made such a strong impression on Roman society that even pagan Roman emperors complained to pagan priests about their declining numbers, telling them to step up their game.

So what did Christians do differently that shook the Roman Empire? And what can the early church teach us in light of the coronavirus?

At the first onset of the disease, they pushed the sufferers away and fled from their dearest, throwing them into the roads before they were dead and treating unburied corpses as dirt, hoping thereby to avert the spread and contagion of the fatal disease; but do what they might, they found it difficult to escape.

Non-Christian accounts confirm this sentiment. A century later, the emperor Julian attempted to curb the growth of Christianity after the plague by leading a campaign to establish pagan charities that mirrored the work of Christians in his realm. In an AD 362 letter, Julian complained that the Hellenists needed to match the Christians in virtue, blaming the recent growth of Christianity on their “benevolence to strangers, their care for the graves of the dead, and the pretended holiness of their lives.” Elsewhere he wrote, “For it is a disgrace that . . . the impious Galilaeans [Christians] support not only their own poor but ours as well.”

Though Julian questioned the motives of Christians, his embarrassment over Hellenic charities confirms pagan efforts fell massively short of Christian standards of serving the sick and poor, especially during epidemics. According to Rodney Stark in The Rise of Christianity, this is because “for all that [Julian] urged pagan priests to match these Christian practices, there was little or no response because there were no doctrinal bases or traditional practices for them to build upon.”

If the non-Christian response to the plague was characterized by self-protection, self-preservation, and avoiding the sick at all costs, the Christian response was the opposite. According to Dionysius, the plague served as a “schooling and testing” for Christians. In a detailed description of how Christians responded to the plague in Alexandria, he writes of how “the best” among them honorably served the sick until they themselves caught the disease and died:

Most of our brother-Christians showed unbounded love and loyalty, never sparing themselves and thinking only of one another. Heedless of the danger, they took charge of the sick, attending to their every need and ministering to them in Christ, and with them departed this life serenely happy; for they were infected by others with the disease, drawing on themselves the sickness of their neighbours and cheerfully accepting their pains.

Similarly, in Pontius’s biography of Cyprian, the bishop of Carthage, he writes of how the bishop reminded believers to serve not only fellow Christians but also non-Christians during the plague:

There is nothing remarkable in cherishing merely our own people with the due attentions of love, but that one might become perfect who should do something more than heathen men or publicans, one who, overcoming evil with good, and practicing a merciful kindness like that of God, should love his enemies as well. . . . Thus the good was done to all men, not merely to the household of faith.

As we continue to wrestle with how to respond to the coronavirus, notice how non-Christians in the Roman Empire emphasized self preservation while the early church emphasized fearless, sacrificial service. Whereas non-Christians fled from epidemics and abandoned their sick loved ones as they feared the unknown, Christians marched into epidemics and served both Christians and also non-Christians, seeing their own suffering as an opportunity to spread the gospel and model Christlike love.

How might we put that posture into practice in the face of COVID-19, setting ourselves apart from the world in how we respond to the growing epidemic? Perhaps we begin by resisting the fear that is leading to panic in various sectors of society—instead modeling peace and calm in the midst of rising anxiety all around us. Perhaps we choose to patronize local Asian American restaurants and businesses that other Americans are avoiding due to fear-based stereotyping. We might also seek to sacrificially serve our neighbors by prudently abiding by the advice of medical professionals to help slow the spread of the disease. Instead of just our own health we should prioritize the health of the wider community, especially the most vulnerable citizens, by exercising an abundance of caution without perpetuating fear, hysteria, or misinformation. This might mean costs for us—canceling travel or planned events, or even self-quarantine if we think we’ve been exposed—but we should accept these costs with joy.

“Other people would not think this a time for festival,” Dionysius said of the epidemic of his day. “[But] far from being a time of distress, it is a time of unimaginable joy.” To be clear, Dionysius was not celebrating the death and suffering that accompany epidemics. Rather, he was rejoicing in the opportunity such circumstances present for testing our faith––to go out of our way to love and serve our neighbors, spreading gospel hope, in both word and deed, in times of great fear. 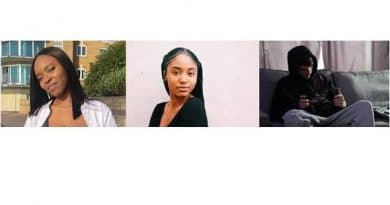