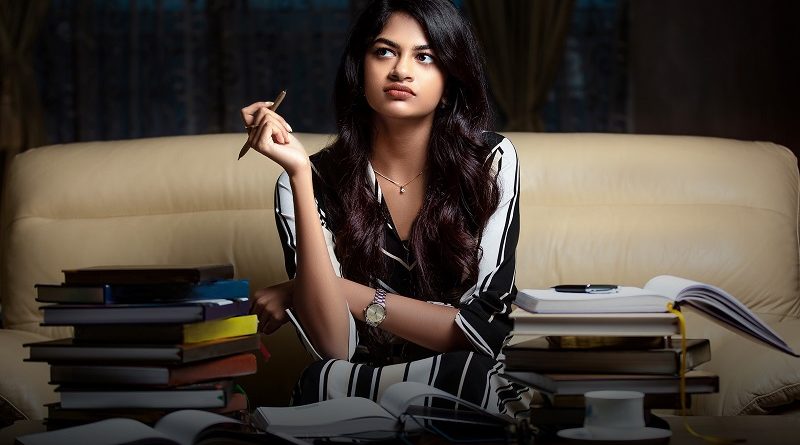 Stella Ramola continues to play an integral role in reaching out to this generation with contemporary and pop styles of music including a strong and powerful message. Written in various seasons in her life, Stella wrote majority of all the songs herself over the past two years, seeking to express her real emotions through each song.

“Every song points to a different season in my life, of the different emotions I went through, conflicts I faced and low points I hit. My life’s journey has been a process of learning to live the life God intended for me. As I look back and think about these experiences, I could write pages and pages on where I was. The pain, hurt, confusions, period of waiting and questions that I had. But through every experience God was faithful and he kept reminding His plan for me through every step.”

“The Bible says in Proverbs 3:5–6, “Trust in the Lord with all your heart, and do not rely on your own understanding. Acknowledge him in all your ways, and he will make your paths straight.” He taught me to trust in Him and acknowledge His presence throughout my journey and that is what I have written in these songs.”

On August 8, 2020, Stella released her first single, Smilin’, and the music video for the song gained over 100,000 views on YouTube to date. She asked her followers to send in their smiles for a special video, for which she received over 200 smiles in one day. The video was a massive hit as it brought smiles to many faces during these trying times. Smilin’ was followed by Heaven, the second single from Journey, which was released on August 21, 2020. Fans were inspired by the relatable lyrics which made them long to go to heaven to see their savior.

“Journey” follows on the singer’s Tamil album “Velichem Thedi” which earned tremendous praise from young people in the Tamil Christian community because of its modern pop genre that enables them to worship God with an energetic, upbeat spirit. Stella’s heart is to encourage young people to live out their unique purpose, given to them by God, as they share His love through their life. 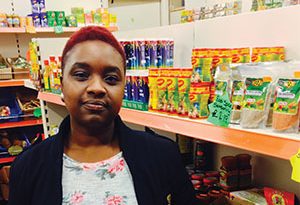 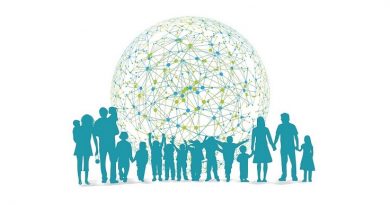