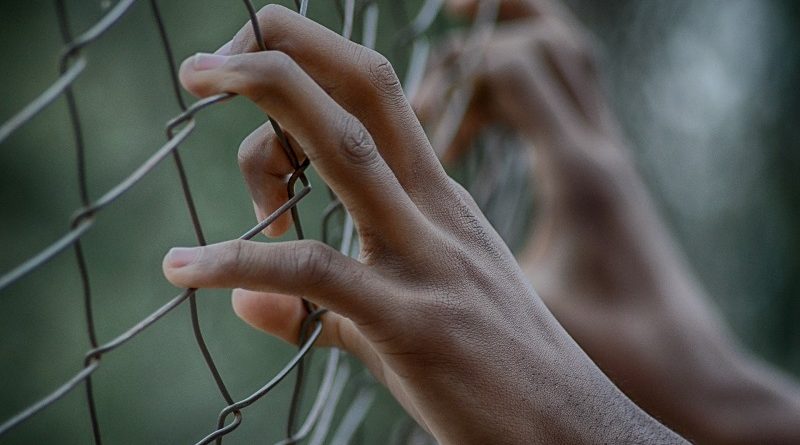 A trusted contact of Release International says the government has just set free 27 prisoners, most of whom have been behind bars for more than ten years. They have yet to be named. There are believed to be 19 men and eight women, who were jailed at Mai Serwa prison, close to the capital Asmara. They were released yesterday, September 8, and on September 3.

There are indications that other Christian prisoners at the jail have been informed they could soon be set free.

This follows the release of 22 Methodist prisoners in July from another prison, mainly women and children.

There are believed to be around 500 Christian prisoners of faith in Eritrea, many imprisoned indefinitely under appalling conditions.

In August, Eritrea announced it was releasing some Pentecostal Christians, among others, in a move to prevent the spread of coronavirus in its overcrowded jails. The 27 just released are believed to be the first to be allowed to leave.

According to the Eritrean media, Adi Abeto prison, designed to hold 800, had 2,500 inmates, and 500 prisoners were forced to share only 20 toilets at Mai Serwa maximum-security prison.

‘We are encouraged by the news of this release of Christian prisoners,’

says Paul Robinson, the Chief Executive of Release International, a British-based charity which supports persecuted Christians. ‘And we hope others will follow.

‘Our prayers are that this may signal a change of heart in a regime which outlawed many churches in 2002 and has been persecuting and imprisoning Christians ever since. The time has come to let these people go.’

‘As for the 27 Christians who have been set free from jail, they are still not free to leave Eritrea. Some have been behind bars for so long that they have become completely institutionalised. They will need help and support.’

A Release contact described his reaction to the news as bittersweet: ‘All those wasted years! They have been kept like wild animals in a cage.’

Eritrea, which is ruled by a military dictatorship, has been described as the North Korea of Africa. Some 12 per cent of the population have fled the country, according to UNHCR. Tens of thousands have risked death from drowning to escape to Italy.

Eritrea keeps a tight control over religion. In 2002, Eritrea outlawed every religion except Sunni Islam, Eritrean Orthodox, Roman Catholicism and the Lutheran Church.

The authorities shut down many Evangelical and Pentecostal churches and have kept the patriarch of the Orthodox Church under house arrest since January 2007.

Enemies of the state

Some Christian prisoners are kept in shipping containers, where they are exposed to the searing desert heat by day and cold by night. Some are beaten and tortured to try to force them to renounce their faith.

Most Christian prisoners are believed to be Pentecostal or Evangelical. Many have been held for more than a decade. The prison authorities ban praying aloud, singing, preaching or reading religious books.

Eritrea’s constitution declares: ‘No person may be discriminated against on account of… religion.’ But a UN human rights commission noted attacks on Protestants and Pentecostals were ‘part of a diligently planned policy of the government’.

‘Release is once again calling on Eritrea to set free every Christian prisoner and permit freedom of faith once again in their country.’ 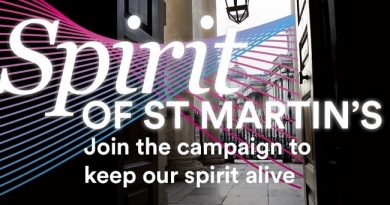 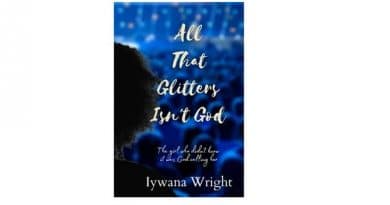