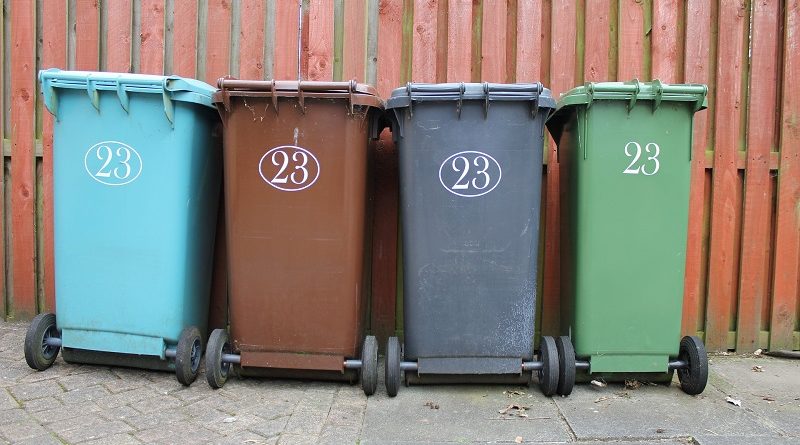 A new initiative to tackle the global waste crisis is inviting people in the UK to ‘twin your bin’.

Bin Twinning, a campaign by Christian development agency Tearfund, will help fund social enterprises setting up waste collection services and recycling projects in deprived and slum communities overseas. It will also encourage people in the UK to cut down their own waste, not least because the waste crisis in developing countries is made worse by importing waste from developed nations.

Two billion people – almost a quarter of the global population – have no waste collection of any kind so they live among mounds of rubbish, or resort to burning it in the open. In developing countries, it’s estimated that one person dies every 30 seconds of diseases associated with waste that is not safely managed.

Bin Twinning will invite households, churches, schools and businesses in the UK to ‘twin their bin’ by donating to help fund a social enterprise in Haiti, Pakistan or Uganda. In return for a one-off donation of £45, they will receive a sticker for their bin.

The Bin Twinning projects are all based in poorer urban communities that don’t have formal waste collection services, so rubbish has previously been burnt or dumped in streets and waterways. Their aim is to create green jobs, both in waste collection and at recycling hubs where, for example, organic waste is composted and plastics are turned into marketable products such as paving tiles and fence posts.

Bin Twinning CEO Lorraine Kingsley says: ‘We take our rubbish collections for granted but soon notice when our bin isn’t emptied. Yet, billions of people don’t have any waste collection, which has serious consequences for their health and the environment. Waste is a hugely neglected development issue.

‘As Christians, we’re called to be good stewards of God’s creation, so reducing our waste footprint should be part of our response, especially as so much UK plastic ends up abroad. We hope twinning their bin and seeing the Bin Twinning sticker will help people become more mindful of how much waste they generate, as they support innovative start-ups tackling the waste crisis overseas.’

British-born Andy Bownds heads up Eco Brixs, the project Bin Twinning is supporting in Masaka, south Uganda (see casestudy below). He set up the plastic recycling project on land donated by the local church, in response to seeing plastic burning in the streets and at the illegal dump near his house. Andy has had huge success in engaging local people by paying cash for plastics they collect.

‘People in city centres are aware of the dangers of burning plastic and have their waste taken to massive landfill areas out of sight,’ says Andy. ‘But in poor urban areas like ours, there’s no waste collection, so most people have a pit in their garden where they burn rubbish. It’s deeply ingrained behaviour. There’s a school just been built right next to the local dumpsite and the fumes are awful.

‘Eco Brixs has two ways of helping to change this: motivation and convenience. Money is arguably the greatest motivator so we buy every bit of plastic people collect, providing income to the community. Then, by setting up our recycling hubs in major trading centres and markets, we make it easy for anyone to earn through recycling. We’re excited to be partnering with the local church, but we’ll work with anyone and everyone. We have faith in people to respond to this crisis and protect the planet we all rely on.’

The Uganda project supported by Bin Twinning is run by Eco Brixs, an organisation founded by British-born Andy Bownds.

Uganda has minimal formal waste collection and it is estimated that 90 per cent of plastics go to landfill or are burnt illegally. Its project in a poor urban area of Masaka, south Uganda, is setting up community recycling centres where people can bring any type of plastic and be paid for it in cash by weight.

Much of the plastic collected is then turned into strong but lightweight bricks, pavers or fencing posts and sold to the construction industry for marketable prices to grow demand for sustainable products. During the pandemic, they’ve been producing plastic face shields. The rest of the plastic is sold to processors in Kampala.

Each of the factories it intends to set up over the next few years will recycle 30 tonnes of plastic a month and produce almost 13,000 paving blocks a month. The Eco Brixs project is one of the largest recycling facilities outside Kampala and has plans to extend across the country.

The project also has a strong focus on waste-reduction and recycling education, from setting up Eco Clubs in schools to working with universities and planting hundreds of trees a year. Importantly, half of the workforce at Eco Brixs recycling centres are disabled.

A Call To Older Black Men: It’s Time To Fight For Youth 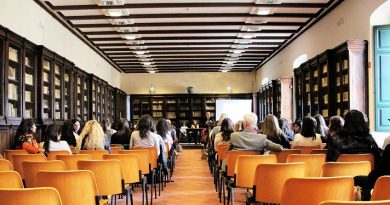