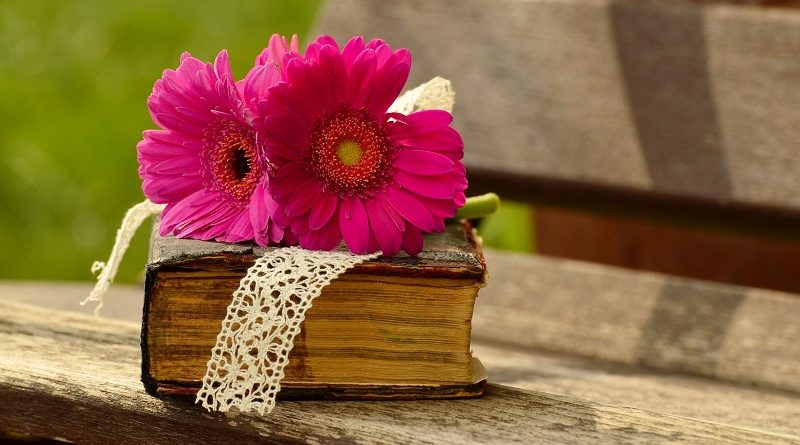 Many non-Christians have argued that if God were real, he would speak audibly or show himself to those who ask. Atheist Bertrand Russell was once asked what he would say to God if he faced him in the next life. Russell’s response: “God, you gave us insufficient evidence.”

And God—in one way or another—answered their request.

Pastor David Bisgrove has said that underneath doubts lie beliefs that can’t be proven.

For example, underneath the question of God’s hiddenness is the belief that, if God were real, he would reveal himself in obvious ways—in the clouds, in a thundering voice from above, or appearing visibly before our eyes. But this belief can’t be proven. Who are we to decide how God should reveal himself to his created beings?

In addition to recognizing the assumptions underneath our doubts, we must also recognize the ways in which God has revealed himself.

Who are we to decide how God should reveal himself to his created beings?

God reveals himself in the creation that declares his glory; this is David’s assertion in Psalm 19 and Paul’s argument in Romans 1. The place God has most explicitly revealed himself, however, is in Scripture. In fact, a good argument can be made that the most reliable way for God to reveal himself is through the written word.

Think about it: In an academic setting, no student would be allowed to cite only a private conversation as a source. A quote from a published book or article is always preferred. Why, then, would we consider a private conversation with God to be more trustworthy than a book that can be read and examined by all? It’s far easier to doubt something that’s private and confined to one individual.

For instance, if God decided to speak audibly to individuals, wouldn’t they doubt that experience? How could others verify what God had told them or reassure them of the truth they’d heard?

In Scripture, though, we have the benefit of not relying on ourselves to understand what’s true. We can read it in community. God’s truth isn’t subject to our personal whims; it’s available for everyone to see and verify. Scripture is better than private revelation.

God has also revealed himself in his Son, the image of the invisible God. The author of Hebrews puts it like this: “Long ago, at many times and in many ways, God spoke to our fathers by the prophets, but in these last days he has spoken to us by his Son” (Heb. 1:1–2).

We don’t need to constantly ask God to verify what he has said or reassure us of his promises. It’s there for all of us to see.

Former atheist Lee Strobel wrote that he can’t think of a more attested event in ancient history than Christ’s death and resurrection. In his book The Case for Christ, he writes of Sir Lionel Luckhoo, a renowned lawyer who converted to Christ at the age of 64. Luckhoo says he

subjected the historical facts about the resurrection to his own rigorous analysis for several years before declaring, “I say unequivocally that the evidence for the resurrection of Jesus Christ is so overwhelming that it compels acceptance by proof which leaves absolutely no room for doubt.”

The historical reality of Christ’s death and resurrection, paired with his own view of Scripture’s supreme authority, is a large part of why we can confidently say that the Bible is God speaking to us. In Christ, all things hold together, in both the universe and also his Word (Col. 1:16).