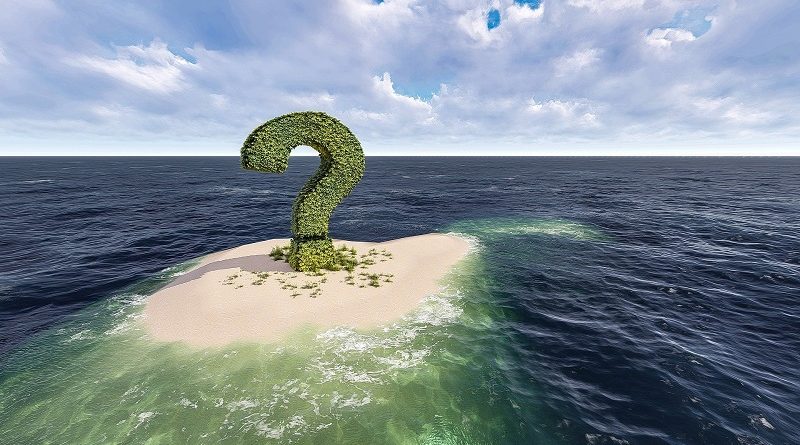 A new survey reveals the theological beliefs of Americans about God, sin, salvation, heaven and hell, the church, and the Bible. And the results for evangelicals aren’t encouraging.

The Background: The 2020 Ligonier Ministries’ State of Theology survey is a biennial survey conducted by LifeWay Research that “takes the theological temperature of the United States and reveals what Americans believe about God, Jesus Christ, the Bible, sin, worship, and ethics.”

While the results include all Americans, and even breaks down by a range of categories (age, religious affiliation, sex, income, education level, and so on), the most interesting findings are those for evangelicals. The survey defined evangelicals as people who strongly agreed with the following four statements:

A significant number of evangelicals surveyed have a profound misunderstanding about the nature and character of God. Almost one-third (30 percent) agree with the statement that “Jesus was a great teacher, but he was not God,” and almost one-half (46 percent) believe the “Holy Spirit is a force but is not a personal being.”

Almost one-in-five (18 percent) believes the “Holy Spirit can tell me to do something which is forbidden in the Bible.” A significant majority (65 percent) believe that “Jesus is the first and greatest being created by God” while only 29 percent disagree. (Because this is a true/false question, they may have mistakenly assumed “created” was synonymous with “begotten.”)

On the issue of salvation, slightly more than half (57 percent) agree that the “Holy Spirit gives a spiritual new birth or new life before a person has faith in Jesus Christ.” Slightly more than half (51 percent) believe, “Even the smallest sin deserves eternal damnation,” and 84 percent agree that “God counts a person as righteous not because of one’s works but only because of one’s faith in Jesus Christ.” More than one-third (38 percent) agree with the statement, “God chose the people he would save before he created the world,” while nearly half (44 percent) disagree.

Almost half (46 percent) believe, “Everyone sins a little, but most people are good by nature and that “God accepts the worship of all religions, including Christianity, Judaism, and Islam” (42 percent).

One hundred percent agree that “God created male and female,” yet more than one in five evangelicals (22 percent) also believe that “gender identity is a matter of choice.” Almost all agree that “abortion” (88 percent) and “sex outside of traditional marriage” (90 percent) are sins, and only about one-in-ten (11 percent) believe the “Bible’s condemnation of homosexual behavior doesn’t apply today.”

What It Means: There was once an unwritten rule that Americans should never discuss politics or religion in polite company. Today, many people talk about nothing else but politics. But talking about religious beliefs is still considered an uncomfortable topic. Even in our churches, we are more likely to know about a fellow church members political views than we are to know about their religious beliefs.

Indeed, we often use political views as a proxy for religious views—especially when we connect it to geography. If you know that a person is a conservative Republican from Louisiana you might assume that they reject the claim that “God accepts the worship of all religions, including Christianity, Judaism, and Islam.” Similarly, if you know they are a liberal Democrat from New York City you are more likely to presume they’d agree with the statement that “gender identity is a matter of choice.” The result is that we often dismiss people as having unbiblical theological views because of their politics or we assume they are orthodox because they vote the “right way” (i.e., the way you vote).

A better approach would be for church leaders to simply ask their members what they believe about these theological statements. Fortunately, Ligonier has made it possible to do that quickly and easily. Using the form on this page you can create a group survey for free in less than a minute. You can then share the link to your survey with your friends, family, or church. Ligonier will compile the results for you and send you a link from which data can be accessed. (According to Ligonier, the data gathered from every group survey is secure and completely anonymous.)

Don’t assume your church members and family hold orthodox beliefs. Ask them, and then, if necessary, show them the truth about what God says about these issues. 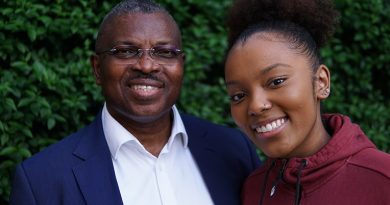 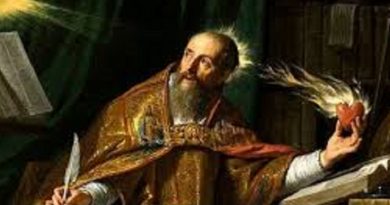 Heroes of the Faith: Augustine of Hippo