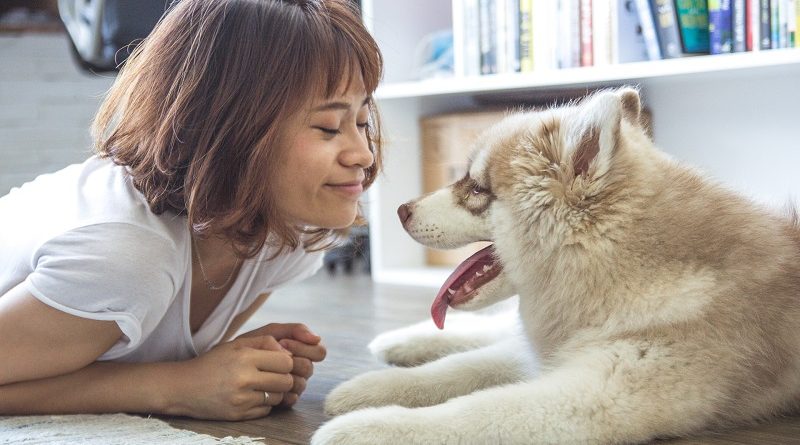 Wolf, our white German shepherd, was diagnosed with a tumor two months ago.

Although he’s only nine years old, he moves with more and more difficulty. We’ve watched the growing pain in his eyes, the slowing of his once-tireless gait.

It’s a malignant tumor in the spleen and liver. As it increases in size, it will eventually rupture. Who wants to witness their beloved dog writhing in pain through the night? Or at any time?

So, we made a decision. In two hours a veterinarian will pull into our rural driveway. I already have a grave dug in the rock and clay at the border of the woods and the yard.

It took two sweaty hours with pick and spade, shovel and crowbar, to dig. Wolf lay watching, quizzically taking it in, panting in discomfort while I hacked out his resting place.

A friend has made a grave marker. Carved in German Gothic script is the name “Wolf.” I sunk a sturdy corner post to hang the plaque.

Does God even know about our pets? Does he care?

Maybe you remember how the book of Jonah ends: “And should not I pity Nineveh, that great city, in which there are more than 120,000 persons who do not know their right hand from their left, and also much cattle” (Jonah 4:11). God took pity not only on the 120,000 people, but on their livestock too.

And Jesus said this about our feathered friends: “Look at the birds of the air: they neither sow nor reap nor gather into barns, and yet your heavenly Father feeds them” (Matt. 6:26). Surely the God who is love (1 John 4:8, 16) has affection for the 18,000 bird species in the world today. Surely the fact that he feeds them all in their wondrous beauty and complexity, diversity, and utility tells us something their value.

Cruelty to animals and godliness are antithetical.

Scripture also teaches this: “Whoever is righteous has regard for the life of his beast” (Prov. 12:10). Cruelty to animals and godliness are antithetical. God’s righteousness and his kindness to “every living thing” are connected in Psalm 145:

The eyes of all look to you,

and you give them their food in due season.

You open your hand;

you satisfy the desire of every living thing.

The LORD is righteous in all his ways

Pets have been part of the lives of God’s people for millennia. As a clever woman told Jesus, “Yes, Lord; yet even the dogs under the table eat the children’s crumbs” (Mark 7:28). Or consider the diligent shepherd who leaves 99 sheep, finds the lost one, and according to Jesus “rejoices over it more than over the 99 that never went astray” (Matt. 18:13).

Even God’s prophet Nathan held up love for a pet as something to admire: “The poor man had nothing except one little ewe lamb he had bought. He raised it, and it grew up with him and his children. It shared his food, drank from his cup and even slept in his arms. It was like a daughter to him” (2 Sam. 12:3). Nathan clearly expected everyone, from commoners to kings, to understand the affection we display toward our animals.

To be sure, pets don’t matter to God as much as people do. Christ didn’t die so that four-legged creatures might repent and be saved. Humans, not animals, are the crown of God’s creation (see Ps. 8). And yet, because God created animals, he has regard for them. And because he cares for his people, what matters deeply to them matters deeply to God.

So, yes, God cares when your dog (or cat, or horse, or other dear pet) reaches life’s end. And he cares for you as you grieve.

Wolf was well-named—a 100-pound beast who for most of a decade repelled all manner of intrusive creatures from a nearby exotic farm. Over the years, with no regard for his own safety but infinite zeal for ours, Wolf took on bulls, a huge and hostile stud llama, long-horned cattle, a charging herd of horses, and even two camels.

Under Wolf’s home-turf fury, even flailing hooves and gnashing teeth had to give way. He rescued our hard-won flowers and shrubs too many times to count. My wife felt secure when my travels took me overseas. With Wolf there, she always knew she wasn’t alone. That dog did his duty in defense and loyalty from his puppyhood to his dying day.

Over the years it adds up to no small matter the way a noble and responsive pet boosts human mood and morale. A beloved dog walks with us through the wars that assail us. They can remind us by their example that maxim so familiar as to be forgettable: “Rejoice with those who rejoice, weep with those who weep” (Rom. 12:15). A good dog senses your heart and shares something of what’s there. You may shun people when you are steamrolled by grief, but you will hug your dog.

Grief over a lost pet can clobber us with surprising force. But that’s a measure of the gift. In God’s providence there are things we call domesticated animals. These creatures amount to a ministry of God’s common grace to anyone who treats them well and enters into the relationship they offer. But they have a lifespan, typically far shorter than ours. The Lord gives, and the Lord takes away (Job 1:21). A loss does not have to be as great as Job’s for it to cut to the heart.

Yes, God cares when your dog (or cat, or horse, or other dear pet) reaches life’s end. And he cares for you as you grieve.

So we cast about for consolation. Over the years I have learned to recall that Jesus said, “Surely I am with you always” (Matt. 28:20). I find hope in that, because today I am especially conscious that my wife and I could use some heavenly help. We want to handle the moment without undue despair (we are talking about a dog, after all), and we want to be thankful to God for the gift Wolf was.

As for that classic question whether dogs (or other animals) go to heaven, Scripture doesn’t say, and I have no idea. But when I staked out the gravesite, I remembered Christ’s words: “For as the lightning comes from the east and shines as far as the west, so will be the coming of the Son of Man” (Matt. 24:27).

When I lay Wolf into the earth, I will face him east, so he can be watching—just in case. 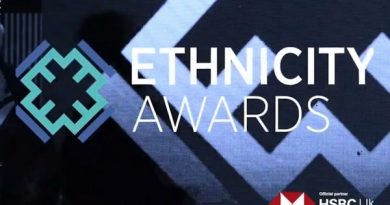 Why the future of French is African