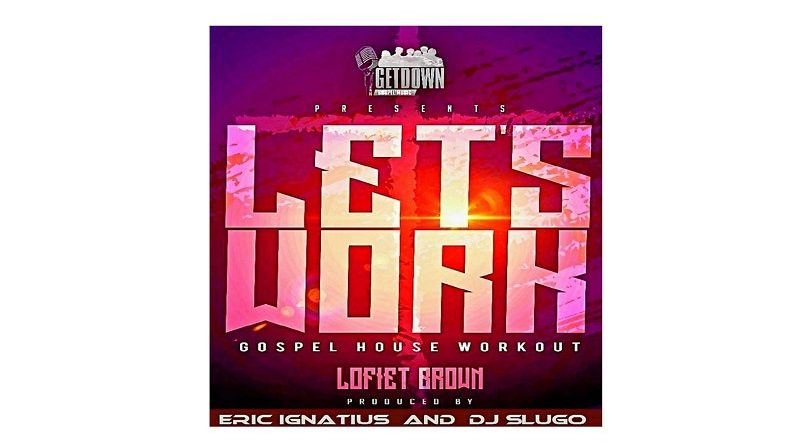 Lofiet Brown, born November 8th, 1975, obtained a love for music at an early age.  Being inspired by his father and aunt who would DJ at parties, Lofiet became instantly hooked and fell in love with music.

Lofiet’s mother became saved early in life and started taking Lofiet to church.  Being in church, they both really enjoyed the Gospel style of music and so he decided to become a choir member.  As Lofiet sat in the pews, he understood the melodic trance of the Gospel sound. The arrangement of the music excited him, and he knew at that moment, he wanted to be a part of, The Gospel, not only as a hobby, a job, or career, but a lifestyle.

As time went on, Lofiet joined a group called Soun2erff which created the underground sound of their hit song, Overtime also known as, The Chicago Slide.  Although Lofiet was engaged in different genres and different styles of music, Gospel has always touched him in a special way, which inspired him to launch the Get Down Gospel Record Label.  A brand that with its Soultry, R&B, Hip/hop, Funk style of Gospel will touch and heal the hearts of many who are looking for something that the world cannot offer them.

Once the enemy realized that Lofiet was (is) determined to complete his destiny for Christ, it appears that the enemy wanted to test Lofiet’s faith as he was diagnosed with renal failure that has advanced to stage 4. However, Lofiet will not give up or give in, as he puts his trust in God for his healing through God’s hand or through the hand of a surgeon as he is on the kidney transplant list.

With music being the international language, the artists of Get Down Gospel will be able to speak to those in search of that personal fulfilment that they have not been able to find in the world through their music.  As Head CEO of the Get Down Gospel Label, Lofiet expresses that…  “Get Down Gospel was attacked Music is an inexplicable feeling that you will have to experience for yourself.”

Mark 16:14-15 states…14) Afterwards he appeared to the eleven themselves as they were reclining at the table and rebuked them for their unbelief and hardness of heart because they had not believed those who saw him after he had risen. 15) And he said to them, “Go into all the world and proclaim the gospel to the whole creation.

Lofiet Brown, Head CEO of Get Down Gospel Music, has accepted the call and is well on his way to complete the purpose of his journey. 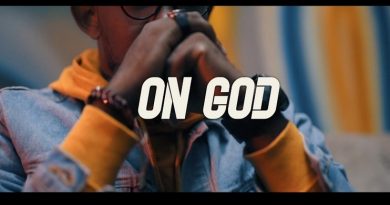