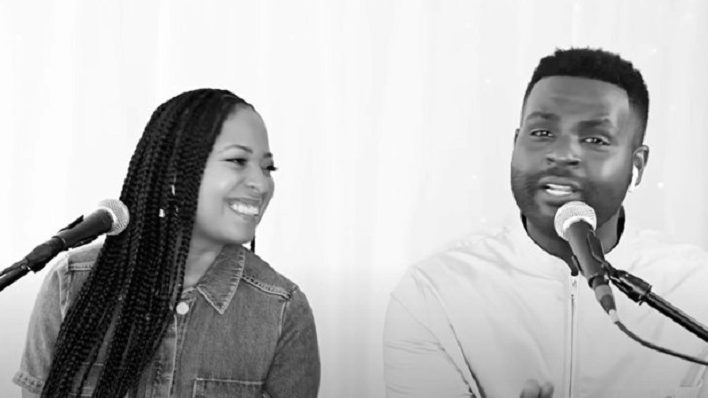 Following the success of their 2018 Holiday EP, A Little Soul for Christmas, “It Belongs To Me” encourages all that the good news and promises of God are for them and will come to pass. Juan Winans began his career with the Billboard #1 Gospel Album, “Winans Phase 2: We Got Next.” Juan and his sister Deborah Joy Winans (“Greenleaf”) toured in the original musical Born For This: The BeBe Winans Story, for which Juan won Best Male Lead at the 2019 NAACP Theater Awards.

Lisa Winans (formerly Lisa Kimmey) is best known as one third of the Dove Award winning, Contemporary Christian Music trio, Out of Eden. The group was active from 1994 to 2006, producing seven albums. During Lisa’s tenure with Out of Eden, she appeared on the 90’s sitcom “Moesha,” and hosted original programming for the Gospel Music Channel. In 2006, Out of Eden retired and released a greatest hits compilation. The trio reunited in 2014 for a special Gotee Records compilation album with a cover of House of Heroes’single “Constant.” 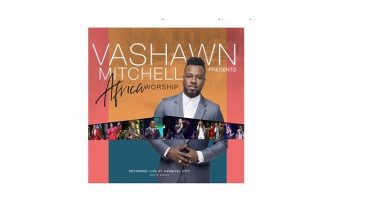