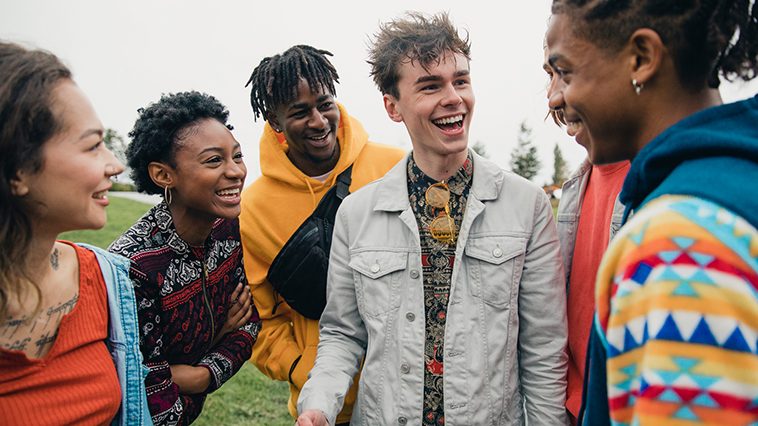 Whilst young people across Britian may not have God on their radar and really struggle to engage with church, they are, on the whole, open to experiencing and exploring spirituality and faith, especially those young people from a BAME community.

In July 2020 British Youth for Christ launched its latest piece of research ‘Z-A of Faith & Spirituality’. Its purpose was to ask about the beliefs, faith and spirituality of 1000 mainly unchurched 11-18 year-old young people, from a range of backgrounds and locations across Britain. The key findings from this research draw out insightful conclusions about young people’s spiritual awareness, how they view the character of God, and the key spiritual influences upon the young people in our nation.

Whilst some of the results give us food for thought around young people’s engagement with and perception of church and our own confidence in sharing Jesus, this is actually a story of hope for those who are willing to act and engage with young people on issues of faith, with family playing a more influential role than we realise.

Unfortunately, the church was not viewed positively by many of these young people. When asked, 62% said that they had previous contact with church, with a much higher majority (94%) of Black British young people. However only 8% of the young people asked viewed it positively, with many describing it as boring or old fashioned and many more just didn’t know how they felt about it (34%).

The character of god

Many young people state that they struggle with believing in God because so many bad things happen, which does not necessarily mean that a God does not exist for them, but they may well be calling into question what that God is actually like. For example, illness and death was the top answer given when asked what makes young people think about God and spirituality and when questioned ‘If they could ask God one serious question what would it be?’, the top four most frequent answers were in relation to God allowing suffering and death. However, when asked what God thinks or feels about them, the answers were surprising with 27% of young people believing that God loves them. When asked ‘what would help a young person to believe that God exists?’ they answered ‘if they saw him’, or another popular answer was ‘if they had proof’,  this raises the question, how do we enable young people to understand and experience God, even in the midst of pain, introducing them to Him and not just telling them about Him?

The top answers relating to who influences the way young people think about God or spirituality were firstly their family (55%), then their friends (32%) and next their teachers (23%). When asked ‘If you could ask God to do one thing for you what would it be?’, they answered ‘to look after their family’ and when asked what they pray for 40% said their family and friends. In a season where so many children have spent more time than usual in the family home and may have seen family members suffer or die, it is vital that we take our role as not just biological but spiritual parents very seriously and not underestimate the influence that we hold.

Just over half of the young people asked believe in a spiritual power greater than themselves. This is not a generation that don’t believe in God, but it’s clear that they just don’t think about him. So we must consider how our role as church and family put God on the radar of young people in our communities. How do we enable the pain and suffering that young people see and experience to lead to an encounter with the love of God when so often it is easier to avoid the difficult conversations? As families, how do we retain confidence in our role of demonstrating and journeying faith, not just to our children, but to the families of those that God has put around us who don’t know him yet. God has given us an important role to play.

These are just a few highlights from ‘Z-A of Faith and Spirituality’. To purchase the research please head to yfc.co.uk/faithandspirituality. 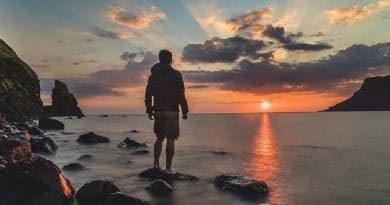 Deconversion Is Not as Countercultural as You Think