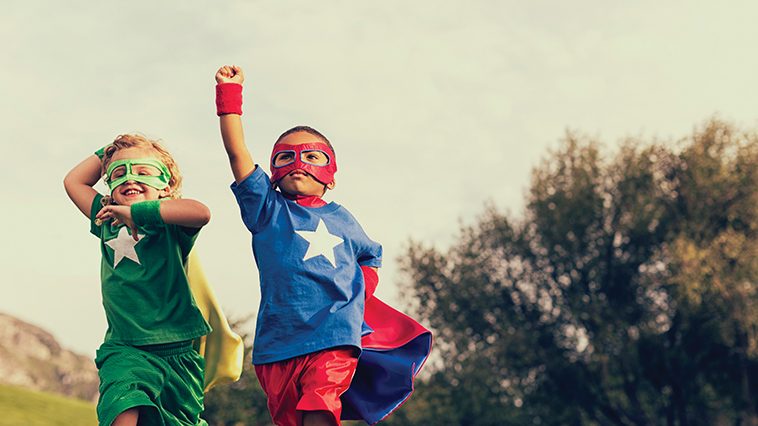 It is easy for parents to identify children’s physical needs: a balanced diet, exercise, adequate sleep, safe shelter and warm, clean clothes. Spotting their emotional needs may, however, not be as apparent. So, what do children really need to grow into mentally healthy and socially balanced adults? That’s a question I have been confronted with several times in recent weeks. It is apt, given that half of all mental health conditions in adults have developed by the age of 14, and 75% by their mid-twenties (World Health Organization). In essence, childhood and adolescence hold a crucial key to the prevention of a majority of mental health problems. Their environment, experiences and education at this formative period of life have a profound cumulative effect on their emotional and life outcomes.

The basics for children’s mental and emotional well-being boil down to unconditional love from family; security and safety of positive discipline; a sense of self-confidence and high self-esteem; ample encouragement and support from caregivers, including teachers, and time and freedom to play.

The foundation of the lifelong relationship that children form with themselves, the world and others is shaped by the love they receive from home. Knowing they have unconditional love that is not dependent on accomplishments helps children to gain confidence to take on challenges. Those raised with a notion that love is subject to achievements can end up growing with an unhealthy perfectionist streak, with a risk for depression. On the converse, the demonstration of love and acceptance, when children make mistakes or suffer setbacks or defeat, is key to reinforcing their sense of confidence.

The nurturing touch and sensory stimulation obtained from hugging children has been found to be essential for normal brain development, physical growth, strengthening their immune system and building resilience. There is no better time to exploit the power of a loving, reassuring touch than when children are struggling with feelings of insecurities associated with poor performance.

Positive discipline is another important ingredient to emotional development in childhood. Whilst it is important to teach them early that actions have consequences, it is also vital to avoid the use of harsh discipline in doing this. Harsh discipline is the use of physical and psychological force, with the intention of causing physical and emotional pain, or for the purpose of correction or control of a child’s behaviour. That could range from corporal punishment, punching, whipping, kicking, denying food or drink, to humiliation, threatening, insulting or use of harsh unsavoury words. Harsh discipline has been recurrently associated with poor school performance, depression, anxiety disorders, post-traumatic stress, substance misuse disorders and paradoxical worsening of behavioural problems.

Positive discipline consists of a caring, calm, commensurate, communicated and consistent approach to teaching acceptable behaviour to children. Discipline is effective when it comes fundamentally from a point of concern for the child’s well-being. A calm style entails responding rather than reacting to bad behaviour. Response is a reflective, contemplated action that considers consequences, in contrast to an impulsive knee-jerk reaction, such as screaming at or slapping a misbehaving child. Communicating with children on the reasons why behaviours are rewarded or reprimanded, and the possible consequences of their action, is another hallmark of positive discipline. Commensurate measures mean discipline is appropriate to the misdemeanour. For instance, denying a child access to their X-Box for an entire year, because they failed to tidy their room is an overkill. Consistency entails that parents agree home rules and apply them without fail. It is also important that both parents present a united approach.

Compensating for physical absence by bending agreed rules is an act of inconsistency. Children value time more than treasures.

Self-esteem is an individual’s subjective evaluation of their own worth. It has to do with your core beliefs about who you are as a person, and how valuable you are. Self-esteem has been shown to be a potent predictor of life outcomes, such as academic achievement, happiness, and satisfaction in marriage and relationships. Low self-esteem often has roots in childhood, in which a parent, sibling, peer or teacher’s message that the child is not good enough has lingered. Parents and important adults can foster healthy self-esteem by offering praise, helping children set realistic achievable goals, and also creating an opportunity for them to excel using their natural talents and gifts. Giving compliments to children in the presence of their peers and other adults is an excellent way to nurture self-esteem.

It would seem that when it comes to emotional well-being, science has borne out the ageless scriptural truth to train up children in the way they should go, so they don’t depart from it when grown. 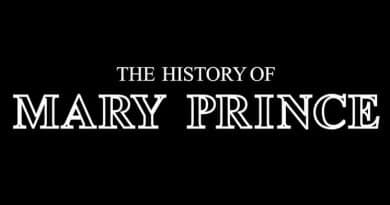 Seeking the Peace and Prosperity of the City and its People