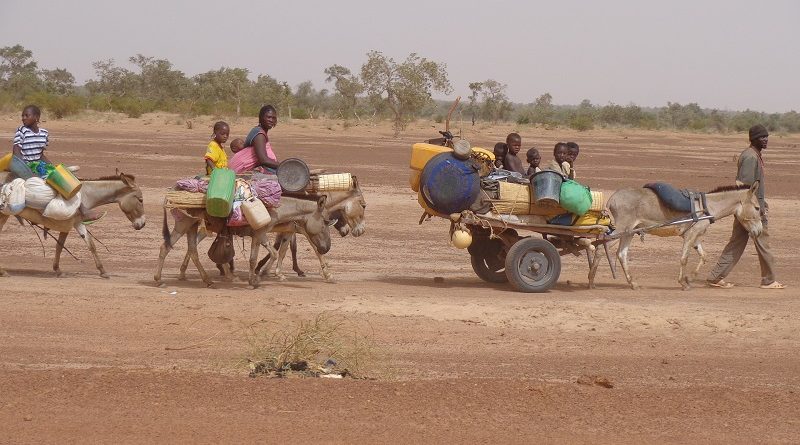 Conflict and violence triggered 4.8 million, primarily in Africa and the Middle East, a million more than in the first half of 2019. The greatest increases were in Syria, where nearly 1.5 million were recorded, the Democratic Republic of the Congo (DRC) with 1.4 million and Burkina Faso with 419,000. The situation in Burkina Faso has deteriorated rapidly into the worst displacement crisis in West Africa as armed groups grow and expand their reach. Elsewhere in Africa, Cameroon, Mozambique, Niger and Somalia reported more new displacements in the first half of 2020 than in the whole of 2019.

“The staggering figures recorded in the first six months of the year are testament to the persistent volatility of displacement crises worldwide,” said IDMC’s director, Alexandra Bilak. “Compounding this is the Covid-19 pandemic, which has reduced access to health care and increased economic hardship and protection risks for displaced communities.”

Sudden and slow-onset disasters triggered 9.8 million new displacements in the first half of 2020. Cyclone Amphan, which led to the pre-emptive evacuation of 3.3 million people in India and Bangladesh, was the largest event. Preliminary estimates indicate that as many as 2.8 million homes were damaged or destroyed in West Bengal, and another 100,000 people are thought to have been left homeless in Bangladesh. This suggests that many of those displaced are likely to remain so for prolonged periods.

The report also reveals that many people living in areas exposed to disasters from North America to South Asia are reluctant to leave their homes for fear of contracting Covid-19 in evacuation centres.

It shows too how a range of factors have converged to aggravate the situation of internally displaced people (IDPs) worldwide. The humanitarian crisis in Yemen, which was already the world’s worst, deepened in the first half of 2020, the result of ongoing conflict, high Covid-19 infection rates and some of the worst flooding in years. High numbers of displacements triggered by both conflict and disasters have also complicated the crises in DRC and Somalia.

“It is extremely worrying to report numbers this high so early in the year, particularly as we know that the majority of weather-related hazards in 2020 are still to come,”

“Our report confirms once more that the international community must support governments in reversing these trends and finding long-term solutions to displacement.” 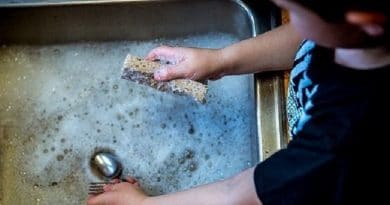 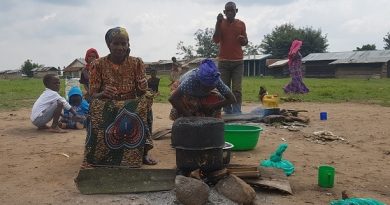 “Ethan has completed our family”