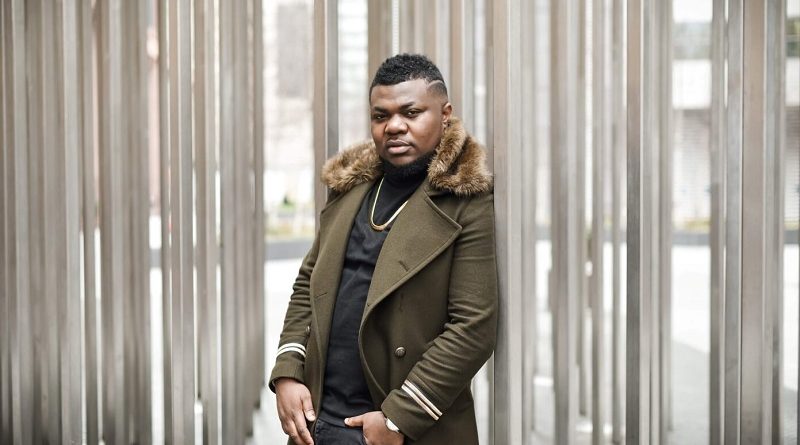 BENI KIBALA is a Congolese Christian artist musician, who is now well known across Europe and the rest of the world.

Leader of the group “El Elyon” based in England, BENI KIBALA was born on March 25, 1991 in N’djili, a town in the south of Kinshasa, capital of the Democratic Republic of Congo (DRC).

He came from a Pentecostal Christian family, the third in a family of eight (8) children. His father, Pepe Kibala and his mother Mamie Kibala (Couple Kibala), are internationally renowned Christian artists.

Early career as an artist musician

Beni took his first steps in praise and worship at the age of 13 when he joined a worship group “La Voix de Vainqueurs” as a guitarist in Matete, a town in the city of Kinshasa, led by Brother Igue.

At 15, he arrived in Europe he joined the group “The Voice”, he was then the youngest member of the group, he plays on the guitar and sings occasionally. The group will deliver their first concert in 2010 in London, with great success and he was therefore the artistic director.

He then decided to pursue a solo career, and left the group a few years later.

Beni went on to release his first solo single entitled “MOTEMA” on March 23rd 2019, composed by his father Pepe Kibala, who is very successful in Europe with more than 50,000 streams across download platforms.

Ten months later, he released his second Single “BONDELA”, featuring with his brother Ezéchiel Kabemba in January 2020, which also enjoyed great success in Africa and Europe with more than 100,000 streams in 3 months.

He completed his most recent project in June 2020, entitled LIVE SESSION THANKSGIVING, which has gained more than 50,000 streams in 3 months. The project aims to give hope to all Christians in the world, despite the difficulties we are currently facing due to the Covid-19 pandemic.

Beni is now focusing on his debut Album “THANKS” which will be released in 2021.

It’s time to wise up on smart phones and tablets