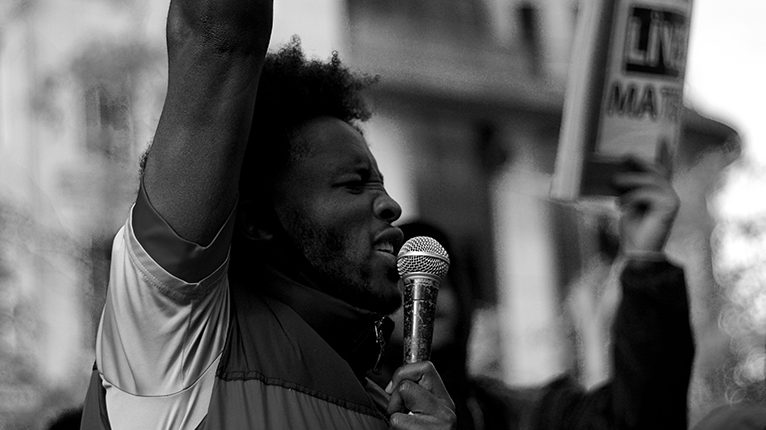 Between 2005 and 2008, I was the project director of Set All Free – a Churches Together in England programme that helped churches mark the bicentenary of Britain’s abolition of the Transatlantic Slave Trade. My role was to encourage Christians to reflect on Britain’s involvement in slavery and freedom, and address the legacies of African enslavement, which include racism.

Prior to this role, I spent a further three years working for the social policy think-tank, Race on the Agenda, whose work was to address race inequalities in Britain. In both roles, I had to engage with churches, especially the Set All Free one, and I often faced real opposition from church leaders – Black and White – who found the issue of African enslavement and racism too uncomfortable to deal with. As such, many chose not to engage.

What I find interesting with the current Black Lives Matter (BLM) phenomenon is the way many of these same church leaders are now speaking about slavery and racism with a confidence and assurance that was not apparent prior to George Floyd’s killing in the USA, which was only a few months ago.

We are all cognisant that racism did not start with the latter’s tragic murder, nor will it sadly end with it, so any focus on racism is to be welcomed. What makes the issue more ironic is that this year also marks the 25th anniversary of Racial Justice Sunday (RJS) in Britain and Ireland. RJS was established in response to the tragic killing of the Black British teenager, Stephen Lawrence, whose family were church attenders. While there was much outrage and soul-searching at the time, it did not see the requisite response from Black-Majority Churches (BMCs), who for a variety of reasons, have also singularly failed to engage with RJS. This is despite many of their congregants having long experienced the racism they are only now talking about.

I have always found it curious that BMCs, which aim to equip their congregations with the holistic wherewithal to engage with life outside of church, have done little to prepare Black Christians to engage with the endemic racism in society. A classic example is ‘stop and search’, which disproportionately impacts Black folks, especially young ones. Whatever our views on this form of crime prevention, I believe it should have been incumbent on BMC pastors to advise young people on what to do when stopped and searched, to ensure the resulting scenario does not deteriorate further. This has rarely occurred.

What has also been ironic is the fact that many of these same young church folks have been at the forefront of the BLM movement in this country. These Black Christians are determined not to experience the racism that characterised their parents’ lives, and are demanding immediate change. They are using their energy and creativity and the power of social media to organise protests and activities with a speed and on a scale that is flabbergasting. The real challenge facing BMCs is how they can harness this dynamism to further God’s kingdom within their structures. If they fail to do so, many young people will undoubtedly vote with their feet and leave, which would be a tragedy.

While “race may now be on the agenda”, not everyone is comfortable with this. Such church folk would prefer BLM to be a ‘moment’ and not a ‘movement’ – what the writer of Ecclesiastes calls “A time for everything, and a season for every activity under the heavens” (Ecclesiastes 3:1). I believe that Black Christians should not allow this to happen, and use this moment to properly identify with the issues impacting the Black community in Britain. Firstly, this means not describing themselves as ‘International’ – even though their congregants are Black. When BMCs steer clear of identifying directly with Black communities, they also struggle to identify with the issues impacting them.

Secondly, they must see BLM as not being about organisations or individuals, but a movement for racial justice. It starts with us breaking the silence surrounding racism, and moves into actions that tackle injustice and inequality in church and society, leading to substantive change.

The Christian Scriptures speak of a God of justice, who sent His only Son to seek and save humanity, especially the last, the least and the lost. If our faith is real, we too must be committed to justice, and work alongside others in the fight to end racism, which is the embodiment of injustice. 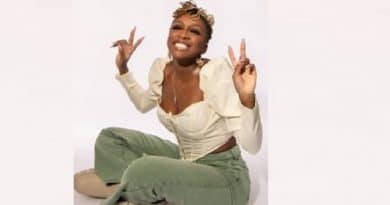 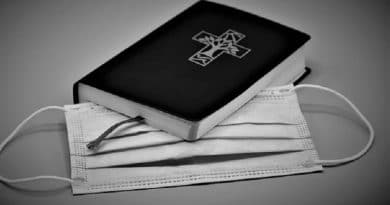