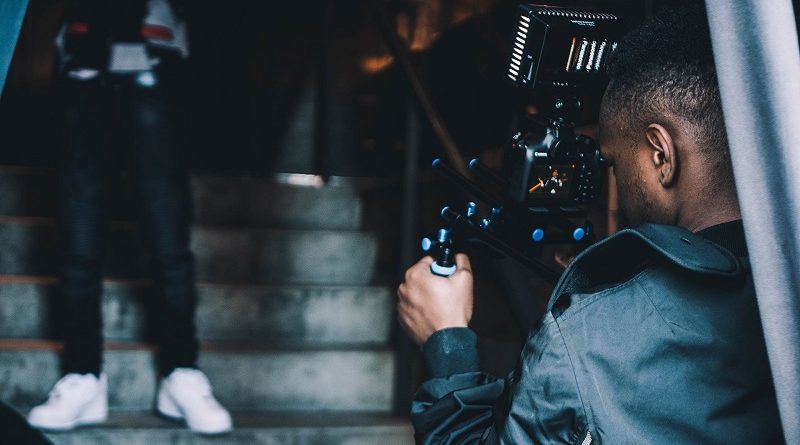 The BAME targets set out in the policy include an overall UK target of at least 25 per cent BAME staff by 2023 with a higher target of 30 per cent for London staff and a minimum of 20 per cent for all client-facing units.

Our Race Equality Pledge is the result of a three-month collaborative project between the agency’s management team and its Four BAME staff group. Currently 28.9 per cent of Four’s staff worldwide are BAME. In the UK the figure is 21.1 per cent compared to 15.2 per cent in the UK population according to ONS statistics.

Head of HR and newly appointed chair of the PRCA’s HR group, Marcia La-Rose, explains the background to the new policy:

“As an agency Four has always had its eyes wide open regarding racial equality but this summer we needed to ask ourselves whether they were open enough. Following the brutal murders of George Floyd and others and the Black Lives Matter protests, we have worked with our Four BAME staff group to ensure that our race equality policies are fit for purpose and to put in place an action plan for the future to promote greater race equality, transparency and positive action.

“We pursue equality, diversity and inclusion with great vigour but need to continue to challenge ourselves to go further. Our Four Gender Equality, Four LGBT+ and Four BAME initiatives and staff groups sit at the heart of this agenda.”

Including the targets for BAME representation in the agency, the policy includes seven commitments:

1.            To publish ethnic diversity data every six months. This will include overall figures, data by region/office, client-facing staff and board representation.

3.            Three-year targets for BAME representation in the agency for all staff, London staff and client-facing teams. Targets for board representation will follow. Currently ten per cent of the agency’s operating board members are from BAME backgrounds.

4.            New recruitment, retention and other HR policies including the use of ‘blind’ CVs and the agency’s version of the ‘Rooney Rule’ which means that at least one BAME candidate will be interviewed for a role where this is possible (ie where there are applications from BAME candidates). At least 30 per cent of candidates invited to graduate days will be BAME.

6.            A review of the agency’s own creative and marketing output led by group board directors and the publication of guidelines for all creative staff and content creators.

“We want to play our part in helping to eradicate racism in the UK and offering equal opportunities to people from all backgrounds. Our industry needs huge change in this area and is crying out for many more Black, Asian and other diverse voices at all levels of the agency world.

“Our aim at Four is to attract, develop and retain the very best talent from all parts of society. And while people work for us, they should be able to communicate openly, express themselves unencumbered and be themselves without fear of judgement, bias or discrimination.”

The language of abuse