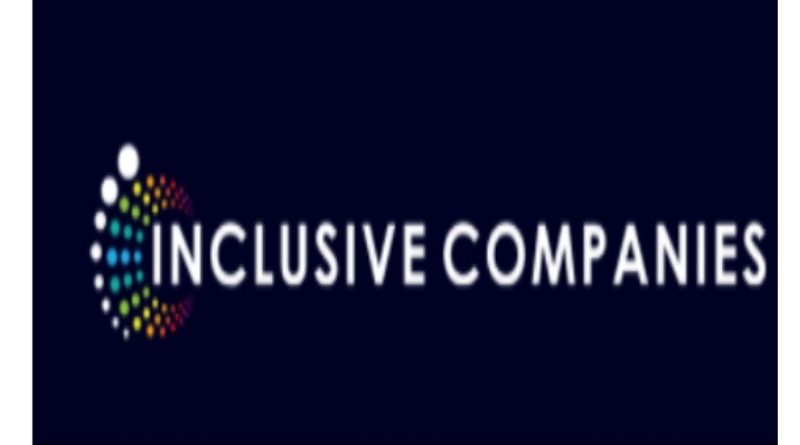 Director Jason Young has been nominated for the Champion of Inclusion category in Inclusive Companies Awards 2020.

A host of diversity leaders will gather on Thursday 19th November at the Titanic Hotel, Liverpool to honour British Diversity at the ceremony, celebrating the phenomenal achievements of those who have demonstrated their outstanding devotion to diversity, equality and inclusion.

Designed to highlight employers tackling issues internally and externally, Britain’s diverse talent will be showcased in a celebration of equality champions.

The awards have led the way in commending the exceptional contribution to the workplace made by inclusive companies and pioneering employees.

With the increasing richness of diversity in Britain, the Inclusive Companies Awards recognise employers that unite workforces and challenge discrimination, applauding those for their fight against inequality.

The Inclusive Companies Awards has opened its nominations in conjunction with the Inclusive Top 50 UK Employers. The List, of which Sky currently ranks at number 1, will be unveiled at the ceremony later on in the year.

“In difficult and challenging times, using the talent of a diverse workforce is more important than ever. Considering the diversity of your workforce and fostering an inclusive working environment can bring business benefits and provide market advantage.” Sesay continues, “This tough climate has led us to take a fresh look at how we can promote employers that lead in their business case for diversity. We are thrilled to showcase those that celebrate diversity throughout the whole ethos of their corporation”.

Find out more at: https://www.inclusivecompanies.co.uk/

Voter ID, another way the government is letting BME people down

The ‘Strong Black Woman’ Stereotype Is More Harmful Than We Realise