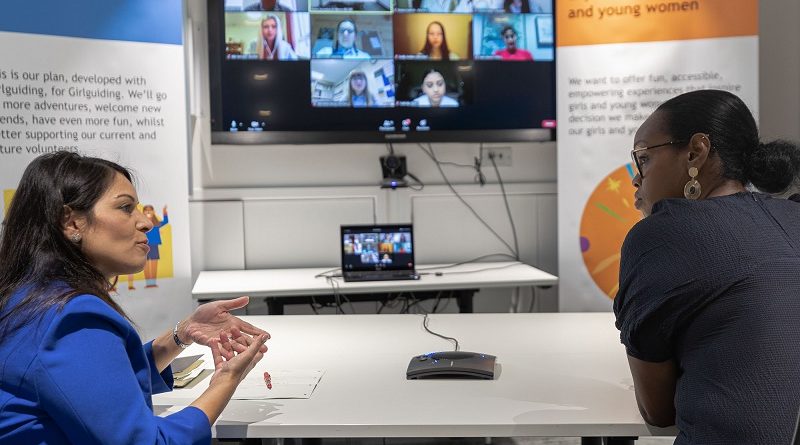 Home Secretary Priti Patel has today (9 October) announced that she has appointed Nimco Ali OBE, CEO of The Five Foundation, The Global Partnership To End FGM, as an Independent Government Adviser on Tackling Violence Against Women and Girls.

She will advise the Home Secretary and other ministers on the Government’s new Tackling Violence Against Women and Girls Strategy, which will be published in 2021.

Violence and abuse against women and girls can have lifelong physical and mental impacts on victims, as well as causing knock-on negative effects for their families, friends and for society as a whole.

The risks of violence to women and girls that existed ten years ago are still there, but the pace of societal and technological change means that new and evolving forms of abuse are continuously emerging, and the Government is ready to face this challenge.

Nimco Ali OBE is a leading voice in the UK and globally on violence against women and girls. As CEO of The Five Foundation, The Global Partnership To End FGM, she brings a wealth of both first-hand and professional experience in how to best protect and promote the rights of women and girls. Nimco has spearheaded the campaign to elevate FGM as a priority issue in the UK and globally – including persuading Sudan to ban FGM in recent months and changing the narrative on how grassroots efforts to end FGM on the African continent and beyond need to be properly funded.

“The safety of the British people is my absolute priority. Our new Tackling Violence Against Women and Girls Strategy will help us to better target perpetrators and support victims of these abhorrent crimes.

“Nimco Ali’s dedication to raising awareness of the sickening practice of Female Genital Mutilation and advocacy for victims of gender-based violence, means she is ideally placed to advise the Government on tackling these appalling crimes.”

“I am delighted to independently advise the UK government on its pivotal efforts to end violence against women and girls.”

“Violence against women and girls are appalling acts that can destroy our families and communities.

“We need to do more to bring offenders to justice and support victims and survivors, which is why we have appointed Nimco Ali to advise the Government on these vital issues.”

The previous strategy strengthened the law on violence against women and girls; including commissioning an end to end review of rape cases in the criminal justice system, and creating stalking protection orders.

Since it was launched in 2016, the Government has committed £100 million of funding to women’s services to support organisations tackling domestic violence and abuse, including £8 million to support children.

Ms Ali will support the consultation process for the new strategy, which will engage with girls and women throughout the UK from a range of backgrounds. A key part of her role will be to hear from a wide range of people, so ordinary voices from across the UK are heard throughout this consultation, and practical solutions are found to make a real difference to people’s lives.

Yesterday (8 October), the Home Secretary and Nimco Ali met with members from Girlguiding from across the UK, to discuss their concerns relating to violence against women and girls, and some of the themes that come up in Girlguiding’s Girls’ Attitudes Survey. Girlguiding Advocates spoke to the Home Secretary and Ms Ali to share their views on these issues, and on the organisation’s  preventative and safeguarding work that the organisation undertakes with girls and young women, and how they tackle violence through advocacy, education, awareness raising, community action and research.

“We know from over a decade of Girlguiding research the very deep and serious effects of these unacceptable acts of violence.

“This covers such a broad range of problems encountered by girls and women from all backgrounds, all of which are detrimental to their lives.

“This discussion is a welcome start to a conversation where all girls’ voices must be central to tackling this issue.”

The work of the Independent Advisor on Preventing Violence Against Women and Girls will be separate to the work of the Domestic Abuse Commissioner. This advisor role will not cover domestic abuse, and will focus exclusively on other forms of VAWG, including sexual violence, so called ‘honour-based’ abuse and stalking. 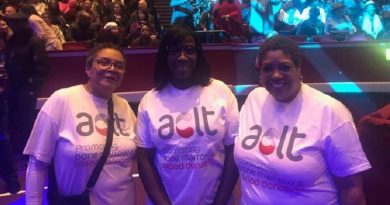