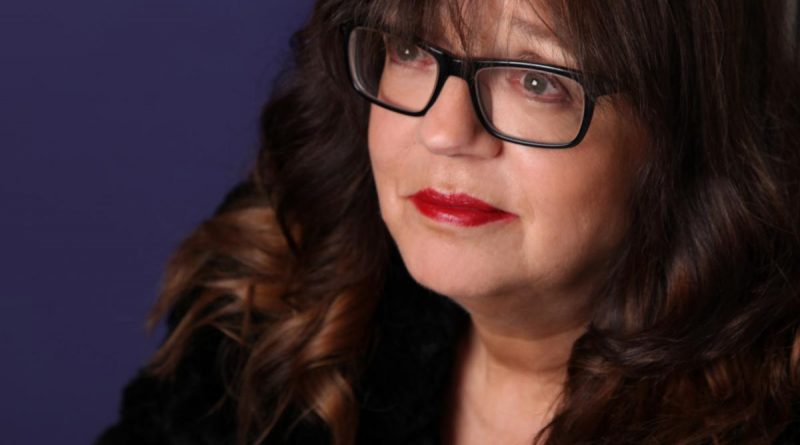 Shirley McGreal – Publisher and Editor of Keep The Faith, Britain’s leading magazine about the Black faith community – has been listed in the Queen’s Birthday Honours List to receive an MBE for Services to Tackling Youth Violence, Knife Crime and Poverty.

Under her leadership, Keep The Faith magazine has achieved national and international recognition as the UK’s Black and multi-ethnic Christian community magazine, and its editorial content has consistently shone the spotlight on the major issues of concern affecting the lives of Britain’s African and African-Caribbean population.

Keep The Faith has raised the profile of hundreds of community champions and organisations, ensuring they receive due recognition for their activities and the positive impact they have on their communities.

Shirley has worked in media for over 20 years, and her former roles have included serving as the former CEO of the Voice Newspaper Group.

Since 2006, Shirley has also held many Board-level positions, and has offered help and support to a number of cultural projects and initiatives. She has worked regularly with the Mayor of London’s office, the Metropolitan Police, Street Pastors and Gangsline, and also with organisations such as the YMCA, Social Enterprise Coalition, Word 4 Weapons, Synergy Network, Ascension Trust and the Community Action Awards. She was commissioned by the University of East London, on behalf of the London Mayor, to recruit 1,000 Black and multi-ethnic mentors.

Commenting on her award, Shirley stated: “It’s an honour to be included in the Queen’s Birthday Honours List.  Publishing Keep The Faith is a labour of love to inform the wider world about the many achievements and concerns of Britain’s Black faith community.  For my work and efforts to be recognised in this way is truly humbling.” 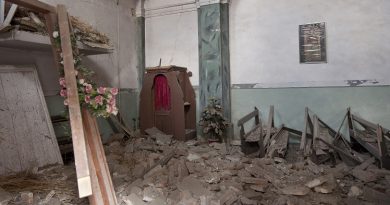