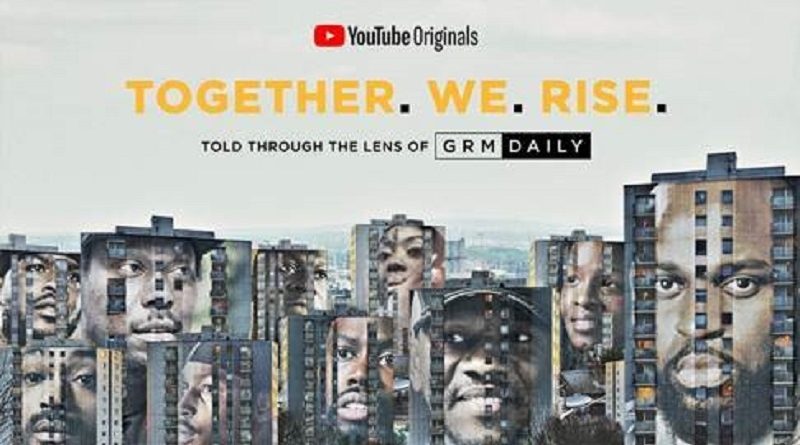 YouTube Originals are pleased to launch the first episode for their new documentary series ‘TOGETHER WE RISE: The Uncompromised Story of GRM Daily’. The four-part documentary series tells the story of how GRM Daily founder Posty, with the help of his peers and other platforms, helped to give new opportunities to a whole generation of new music talent.

‘TOGETHER WE RISE: The Uncompromised story of GRM Daily’ tells the story of a generation through the game-changing YouTube channel, GRM Daily and its founder Posty, the young, black, British entrepreneur who helped contribute towards giving a new generation of talent opportunities via a global platform which in turn became a benchmark for their success.

Posty’s story is not only a story of excellence within black British business and culture but synonymous with Grime and Rap. Seemingly from nowhere with the help of his peers, Posty and his team step up and, in the face of adversity, upheld their own convictions against the odds, succeeding and continuing to do so decades later.

All episodes are no available to view. 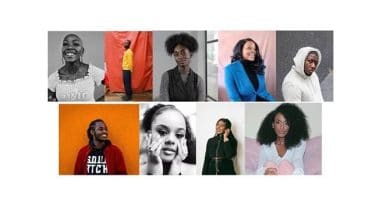 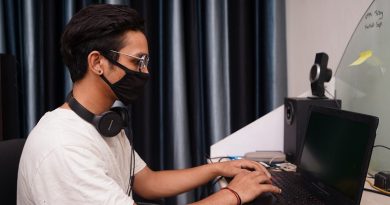