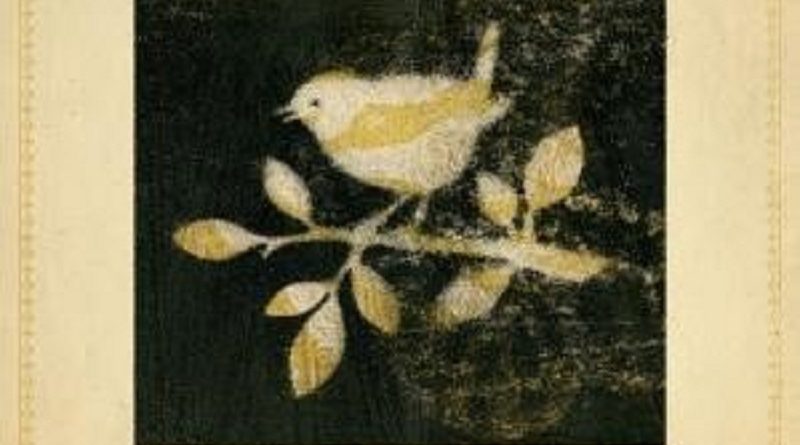 Award-winning Christian hymn writers, Keith and Kristyn Getty announce the release of their latest project, a collection of thirteen original and traditional hymns and lullabies featuring guest appearances from Deborah Klemme, Ellie Holcomb, Heather Headley, Sandra McCracken, Sierra Hull, and Vince Gill. Born out of a family tradition, the Evensong (Hymns and Lullabies at the Close of Day), includes the thoughts, songs and prayers that Keith and Kristyn Getty use at the end of their day with their daughters.

Album producer Ben Shive was able to gather recordings from each musical collaborator and masterfully create a project fusing the Celtic, folk, bluegrass, classical and Americana sound the Gettys have become known for around the world. The cover art was specially created by internationally renowned Irish artist Ross Wilson. A special concert performance of this new project was recorded at Hidden Trace Farm, Tennessee, and premiered globally online this week as part of the Sing! Global conference and festival.

On turning 40 this year, Kristyn Getty, together with Keith, decided that this project would be the way she would mark the milestone year. Though initially set in motion early in 2020, the global pandemic meant that an album intended to bring comfort to homes at evening time was itself recorded during a shelter at home season.

“These are lullabies and hymns we have sung to and for our four daughters. Singing God’s truth into both the more quiet and vulnerable moments of the day has been a centerpiece of raising our own kids. I know I need true words spoken into my heart and mind to help de-clutter all that presses in upon me from day to day. I hope these songs help people dwell on the Lord and His promises; to release a burdened mind, to calm a restless heart and point us towards real peace in Christ.”

“The Bible has long encouraged believers through the ages to sanctify the night to the Lord,” Keith Getty says.  “And the church’s ancient tradition called “evensong” is for spending time before the Lord in prayers and songs at the end of the day.  The album is in some ways an echo of that tradition; the songs and the album were born out of the thoughts and conversations, the prayers and songs that fill our home, particularly when the sun goes down.”

The Getty’s music is sung by over 100 million people in churches each year throughout the world. The Evensong project was officially premiered as a virtual concert event directed by Academy Award nominated film director, Michael Lennox, at the Getty’s Sing! Global Conference. This event, which was made available in six languages, has become the largest or it’s kind drawing 15,000 registered attendees and more than 250,000 active viewers worldwide. Featuring a list of over 100 highly influential speakers, artists, and musicians, the Gettys have redefined virtual events by creating a dynamic online community for individuals, families and churches available 365 days a year.