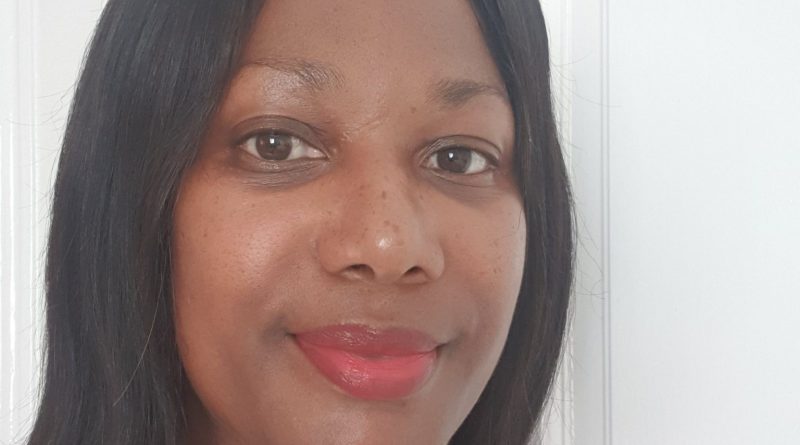 One of the longest-serving writers at The Voice newspaper and former Editor of Keep The Faith magazine has been featured in the Queen’s Birthday Honours List and awarded an MBE for Inter Faith services.

Marcia Dixon is one of the UK’s most recognised black gospel journalists and is known for writing articles that tell the stories and share the views and experiences of the people within Britain’s black Christian community.  She has a column in Keep The Faith and is also actively involved in the UK gospel music scene.

Marcia has put on concerts featuring international artists like the Winans, organised gospel music awards and was the Project Manager and served as a judge on GMTV’s Gospel Challenge, which encouraged Christian artists from across the UK to enter a competition which was broadcast on the station.  The winner won a record contract with Integrity Music, the world’s largest Christian music label.

In 2008 Marcia founded Marcia Dixon Public Relations, a company that  provides PR services for the church, charities, gospel artists and businesses within the black Christian community and organisation that want to promote their product and services to Britain’s black church community.

Marcia is humbled at being listed in the Queen’s Birthday Honour’s list.  She said, “When I started out as a reporter on the Voice newspaper in 1988 I did not envisage at all that I would be honoured in this way.  I was just a young woman, doing work that I loved and work that I felt I was called to do.  To be recognised in this way for my work is truly humbling and I’m grateful to God for enabling me to do the work that I do.”