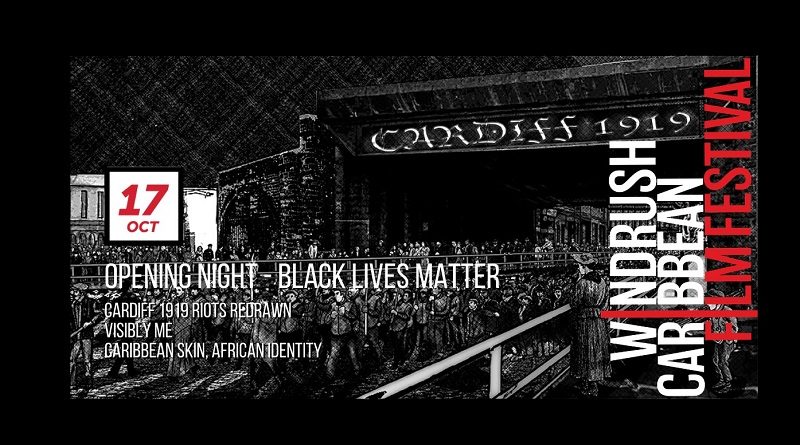 The launch opened with a lively Q&A with Windrush campaigner Dr Patrick Vernon OBE, and two of the founders of the festival, award winning film producer, Frances-Anne Solomon and Director of Recognize Black Heritage and Culture, Garry Stewart as host.

The online launch attracted huge interactions with viewers expressing their support for the initiative which included the launch of the first ‘Paulette Wilson’ Windrush Award.

This honour will be given in memory of the prominent Windrush campaigner, who was wrongly detained by the Home Office, and who went on to become the face of the Windrush Scandal campaign. The award will be given to an individual who has been instrumental in advancing  the narrative to achieve justice for the Windrush generation.

“ Since Capitalism is now the god in England, we need to make films and books for our children growing up in the UK and the Caribbean to know the stories, the truths from 5000BC to now.”

“It would be good to get younger black role models involved, e.g Marcus Rashford with the vouchers, to raise the profile of WCFF.”

“It was fantastic to see our audience join us  for the first WCFF.  This only confirms the need for an important festival like ours, and why its educational message at its heart is so important,”